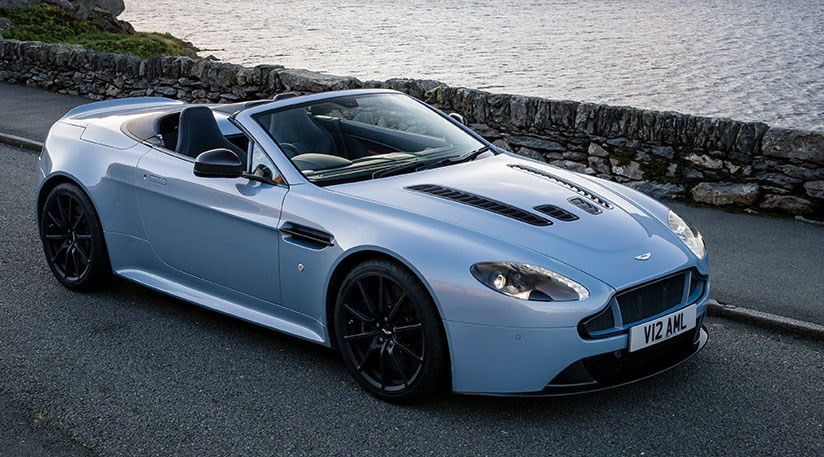 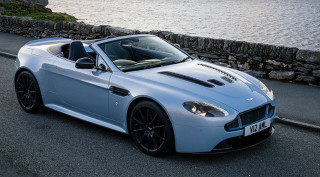 3
likes
8
dislikes
2/5, 4 votes
IF THE CAR IS NO GO! https://www.beamng.com/resources/vehicle-global-strength-weight-size-and-other-values-edit-works-for-mods.14868/ USE THIS

READ THE TUTORIAL IF YOU ARE IDIOT!

How to use it?
Select any vanilla or mod vehicle (note that it won't support every mod but should work on most of the popular ones). Go to the Parts Selector (Ctrl+W) and open the License Plate Design slot. Why this one? I have chosen it because it's universal, all vanilla cars and most mods have it, and it has the same Jbeam slot name in all of them, as opposed to the Additional Modifications slot which is named differently for each vehicle. In this slot you have to select "AgentY Car Values Scale Mod":

Note that if you have chosen a mod that doesn't have this slot, this mod won't support it! Once you've done it, go to the Tuning menu. Under the Chassis category, there are now some new sliders you can mess around with:

I'm gonna describe which one does what now:​