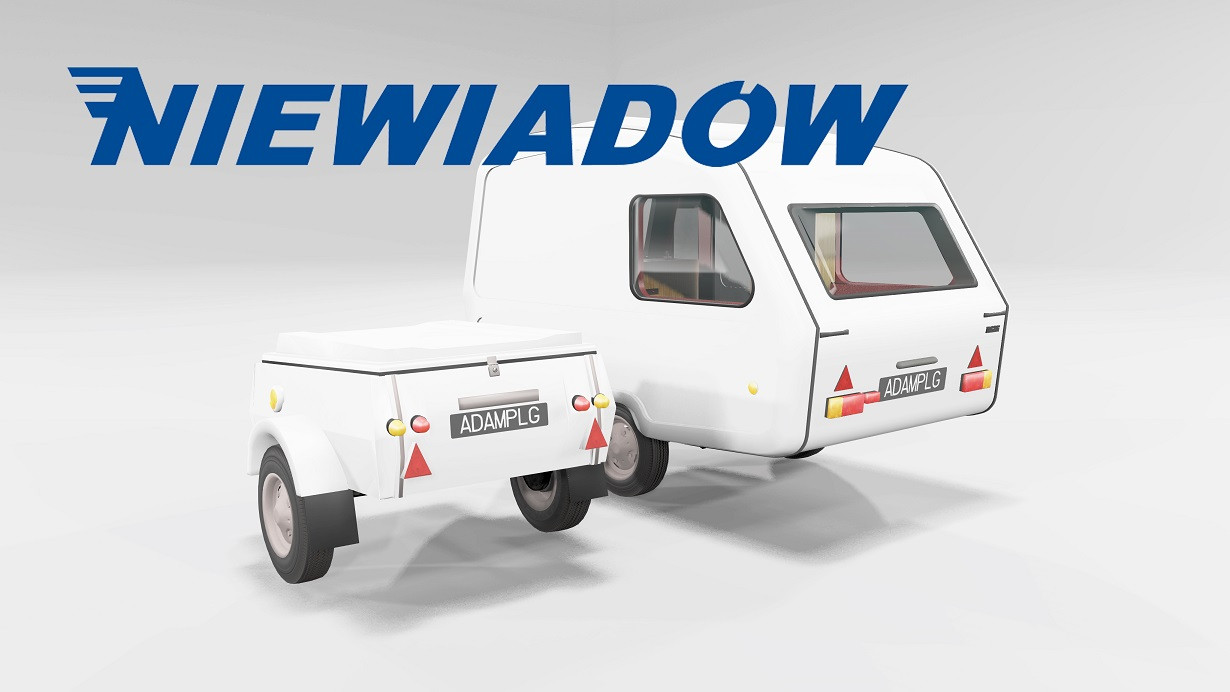 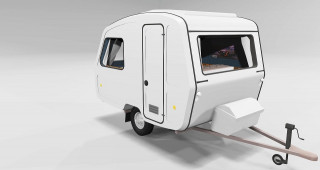 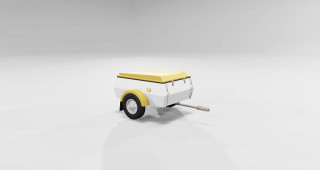 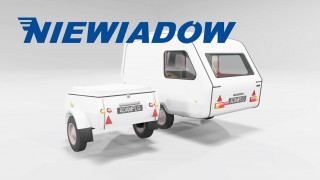 N126
-Model divided into parts, the ability to break the trailer just like this game
-Interior divided into parts to quickly change the layout of the interior should remove the current and then insert the one you want
- The modern interior is much heavier than the classic, so that the weight of modern versions was correct
-Fixed major issues with overlapping and invisible parts at a certain angle
- New way to select the rear light system, first select the system (Upper / Lower / new) and then the lights
-3 types of brakes to choose from with different force
- Ability to break windows, windows visible from the inside
- Choice of tinted windows in black or brown
-Splinters of wood, glass and plastic when destroying parts of the trailer
-Normally open door, the ability to enter the inside in walking mode (but it is a bit tight and unstable, you can get stuck)
- Open front box, inside gas cylinders that can explode in a larger collision and set fire to wooden elements
-Optional opening front and rear windows
-Optional raised roof
- Improved night interior design, added a folding table
- New skins for interior elements
- Added Guys
-Added water tank
- Added a wheel to the support
-Added optional spare wheel
-Added optional shock absorbers
-Added a camera in the interior
-The color of the rear panel with lights to the new version no longer depends on the skin, can be changed manually
- Redesigned configurations to reflect actual versions with the right equipment and weight of each

And a lot of other little changes.
AdamPLG-most changes to the N126 and the new N250 chassis
Agents - everything else including the new N250 model except chassis
BeamNG-several textures from the caravan, from ETK and and from Pigeona 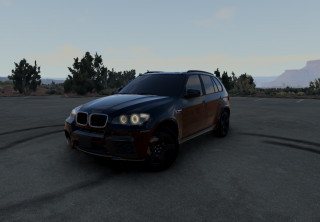 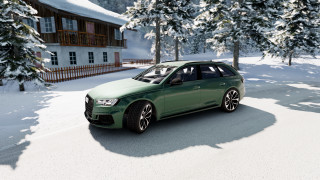 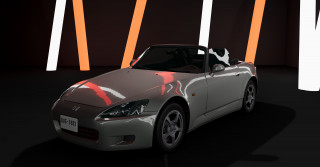 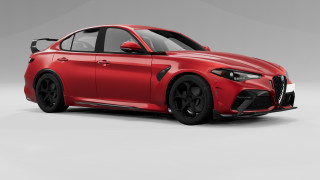 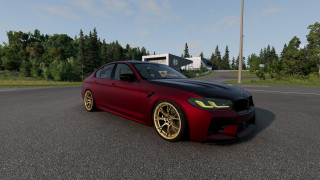 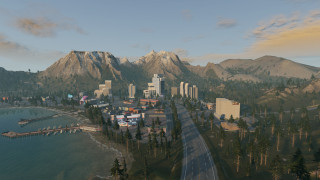 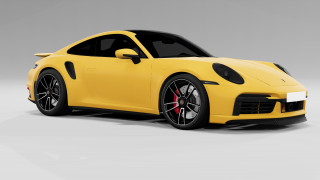 this is a virus