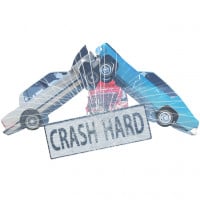 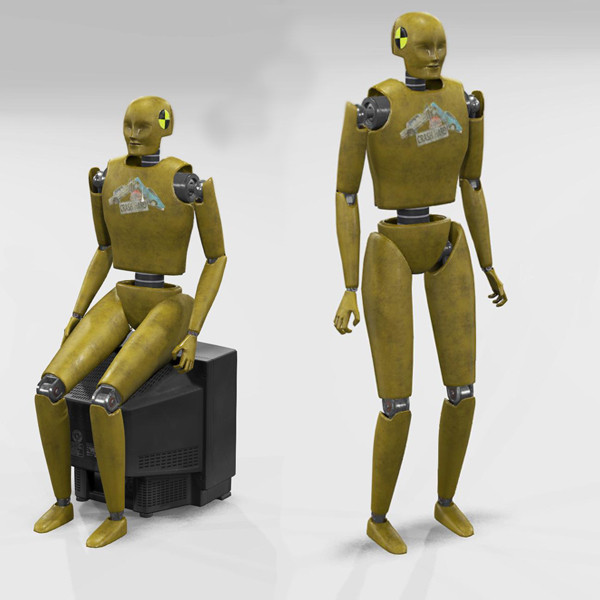 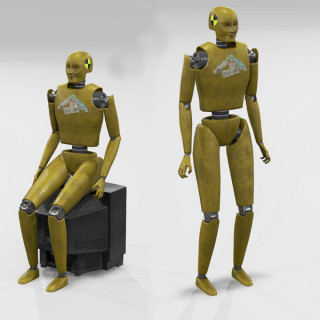 This is a standalone crash test dummy prop for BeamNG Drive

- One dummy that can sit down (using the keys: PAGEUP/PAGEDOWN)

- All new Jbeam for the dummy.

- The dummy can break into 9 parts now!

- Added some more collision triangles, between the torso, pelvis and legs. (hopefully get less stuck)

- Optional skin that removes the CrashHard Logo on the dummy torso.

- Have made some fixed for the dummy getting stuck in car hoods, made separate hoods, the part is under the parts menu of the car Hood Dummy Anti Clipping 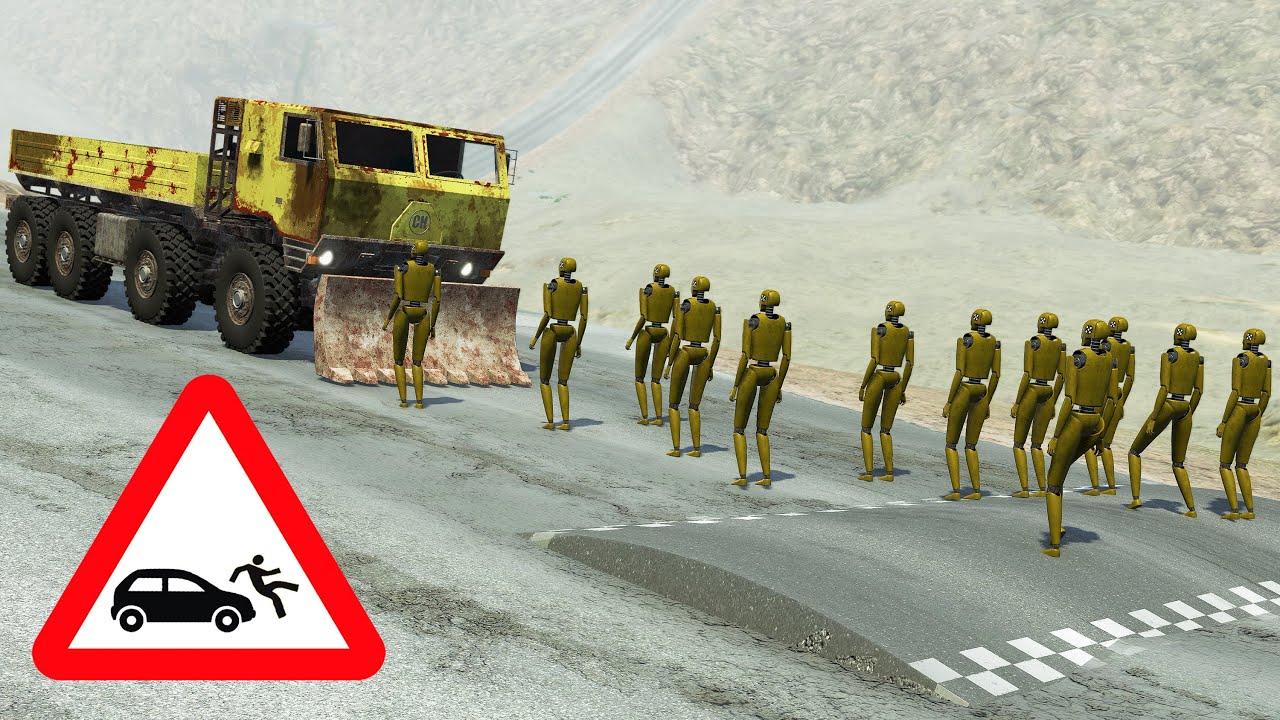