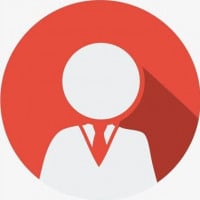 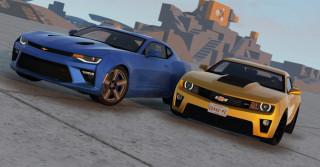 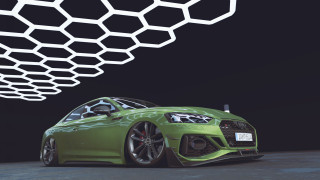 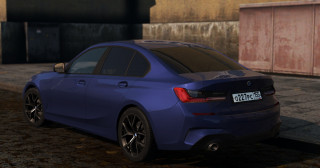 28
likes
1
dislikes
4/5, 6 votes
AVRO ARROW This aircraft was built in the 50s when the Canadian government decided they needed an interceptor to keep up with the Russians. Unfortunately, the government abandoned the project, but the fighter now lives in BeamNG! This aircraft comes in two versions. RL203 (Mk1) and RL207
(Mk3) Default controls.
Installation: move the downloaded archive to C:\Users\User\Documents\BeamNG.drive\mods