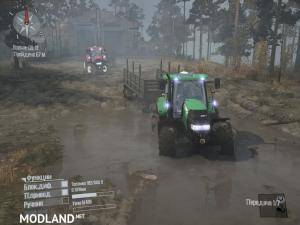 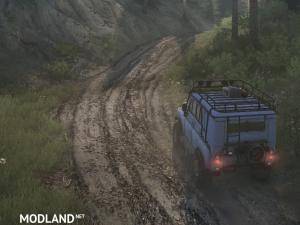 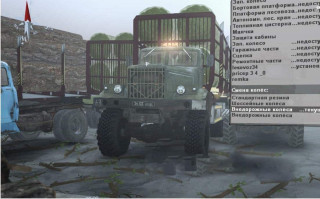 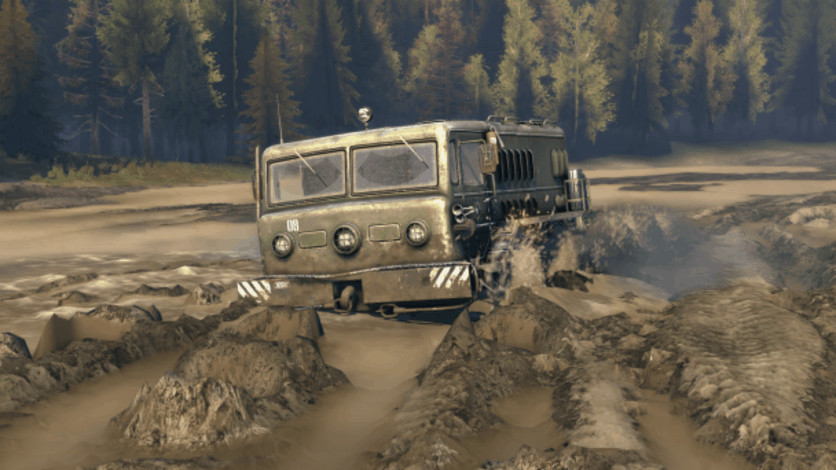 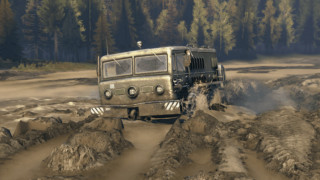 Spintires Plus is a collection of game-changing hacks / changes for Spintires.

Installation: copy the files to the game folder.

Version 15 for SpinTires (v1.7.0):
This is v1.7.0 compatibility update plus a couple of additions:
– AlwaysAllowSpawnLocators: due to a bug, this is already in the game v1.7.0. So the feature has been temporarily removed in ST + v15 but will return as soon as the bug is fixed.

– BatteryPoweredWinch: in v1.70, the winch requires fuel, but battery powered winches do not increase fuel consumption.

ExternalMinimap:
1. Now uses the same icons as on the F1 minimap.
2. Now all trucks are displayed (red = current truck, blue = all others)
3. Now shows camera position in white when using free camera mode.

– EnginesCantChoke: new feature. It always annoyed me when trucks clicked and lost power when accelerating. So, finally, there was time to cut him off. 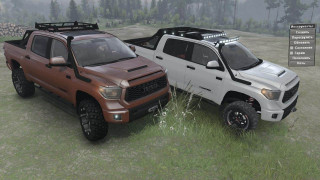 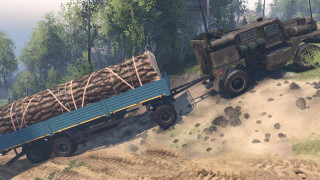 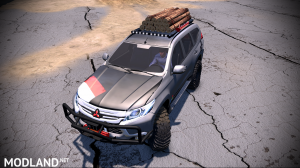 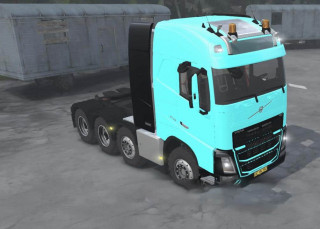 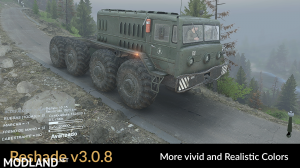