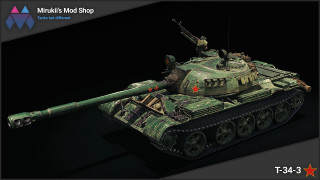 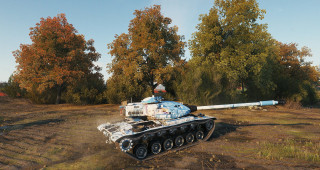 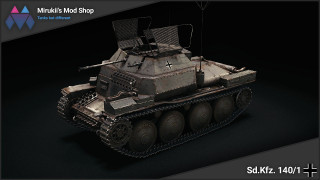 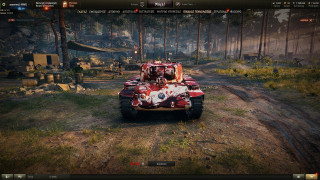 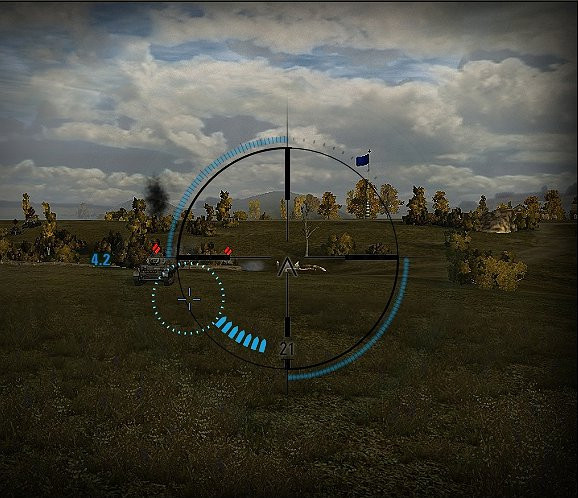 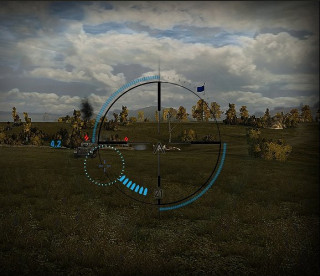 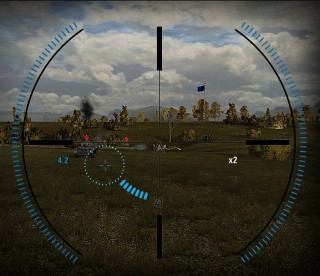 0
likes
0
dislikes
0/5, 0 votes
Some time ago, I’m stumble on the web in a declassified copy of the legendary 8.8 mm anti-aircraft gun’s field manual.
Many of you will already know that even though it is an anti-aircraft gun it was the base of the deadliest anti-tank gun of World War II, and the crews of these anti-aircraft guns soon discovered how efficient they were against enemy armored vehicles.
The original Telescopic Sight ZF.20E used by this cannon was so marvelously simple and efficient that it deserved an attempt to replicate it as far as possible.
So, starting from my “almost standard” WoT crosshair, I made this ZF.20E edition, trying to make as usual few changes as possible to recreating the look and feel of the original ZF.20E sight.
Game Version:
1.10.1.3 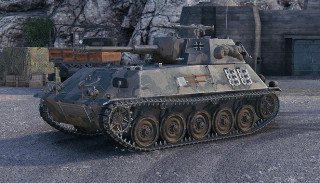 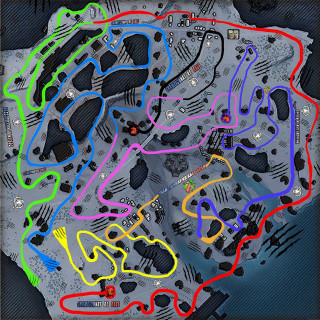 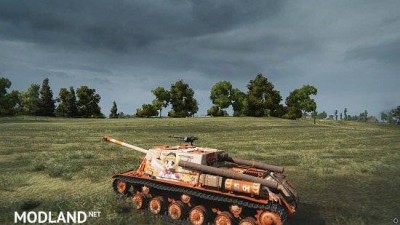 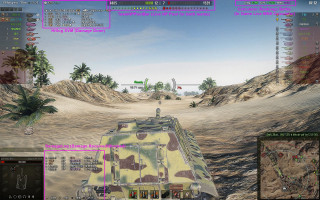