Current State of World of Tanks 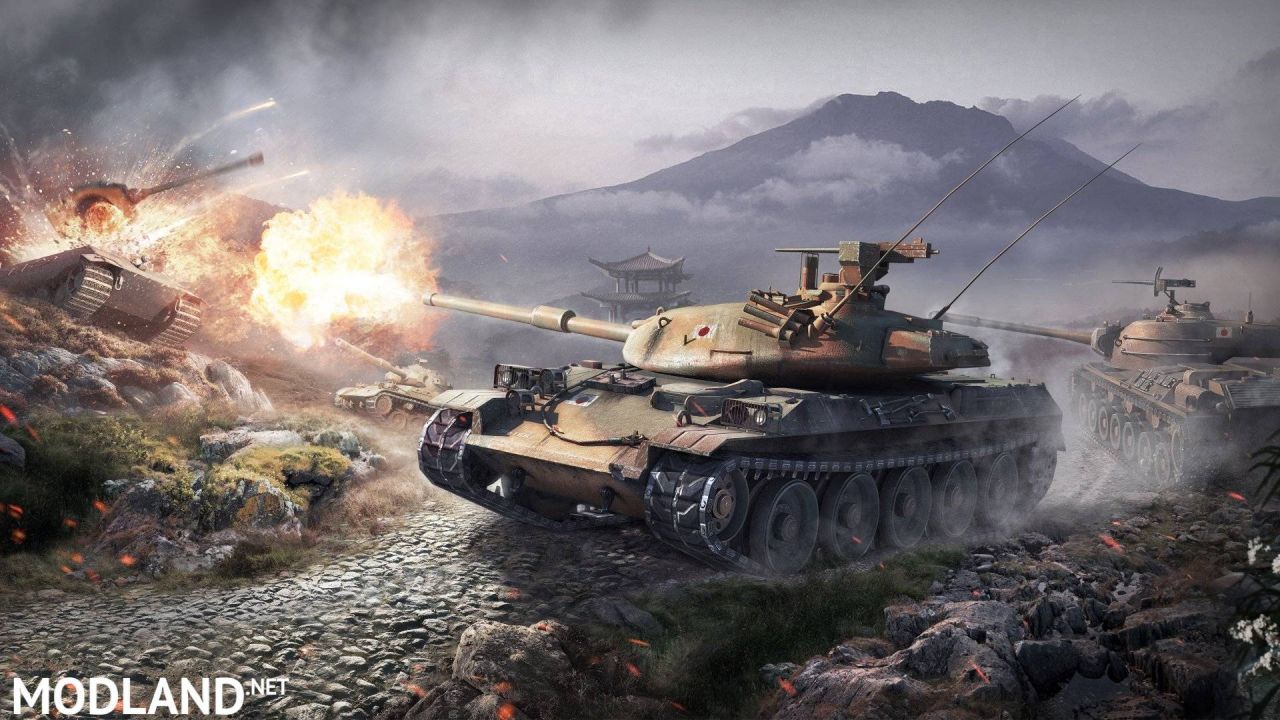 0
likes
0
dislikes
0/5, 0 votes
History and Features of the Game

World of Tanks is a hugely popular online game that was created by a Belarusian gaming company. The developers of the game have started planning all its features as early as 2008 and game was announced a year later, when the initial tests of the game begun. The English beta version of the game saw the light in late January of 2011 and the official online release of the game came out in April 2011.

The game features combat vehicles from the decades between 1930 and 1960. It is a really exciting battle game that is free to play, but you also have option to pay for some premium features. The focus in the game is on the multiplayer battle between players, with each of them controlling an armored combat vehicle of their choice. Today you can find some pretty great world of tanks mods online, which make the game additionally attractive. Gameplay of World of Tanks

At the moment, World of Tanks is something in-between a simulation game and an arcade. The game has changed and evolved in the past nine years. The current battles are mostly brief and full of action, while the objectives are relatively simple. World of Tanks is also a game of tactics because you have to find some good ways to force your enemies to reveal their weaknesses.

Although trailers of the World of Tanks game show many tanks that smash and fight against each other, the game itself is not all about that. World of Tanks is an action game indeed, but there are also many quite intense situations and not just blowing up things.  The game battles are very much different from one another and depend a lot on the class of your tank and the tier you play in. In the earlier levels you are battling against lighter tanks that provide low-damage and sometimes you face light artillery. In the later stages of the game you will start noticing medium and heavier tanks, as well some very tough-to-beat tank destroyers. Battles become more complex as you progress into the game, and that is when you have to start using different strategies for success.

When you start the game, you need to pick a tank of your choice which will be then put on a random map to battle. Regardless of where your tank is put you will be certainly entertained playing on different terrains. You control the movement and the firing of your tank, and you can also communicate with other online players that are in your team through a voice chat or typing.

When it comes to types of battles, you should know that there are 6 main battles in World of Tanks – random battle, tank-company battle, team-training battle, team battle, special battle and stronghold battle. When the game was released there were also Rampage and Historical battles, but both were removed later because they had not been received well by the players.

Regarding combat vehicles in the game, your choice is big as there are a few hundred different armored vehicles to play with. They are also customizable to a certain extent. Lighter tanks are faster and easily maneuverable, medium tanks can breach lines of your enemy, and giant tanks are good for eliminating armored tanks of the opposition. There are also some nice weapons to use, whose effectiveness depends from the type of battle. However, it is not all about tanks, but you also need to show great teamwork if you want to win a battle in the game.

Overall, World of Tanks is a game that guarantees many hours of fun. Not every patch of the game has been a success so far, but World of Tanks still delivers what it promises. 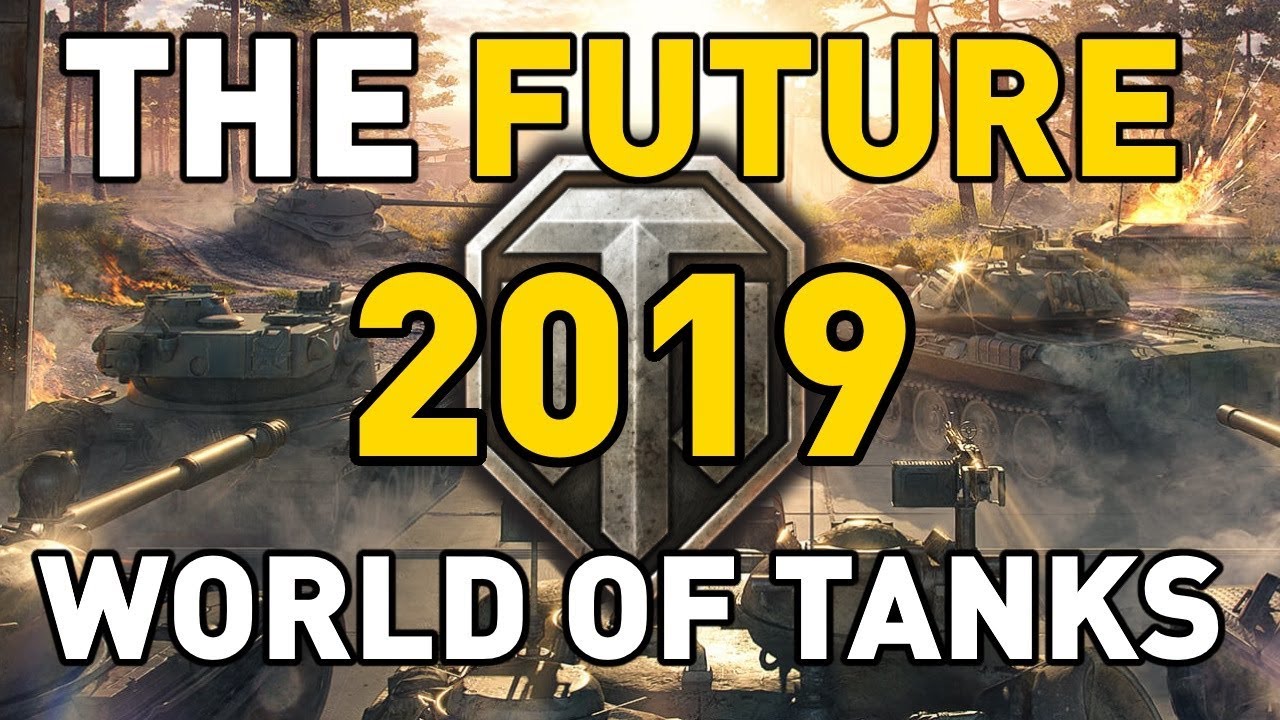 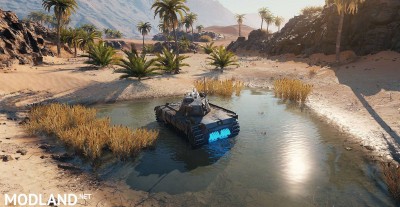 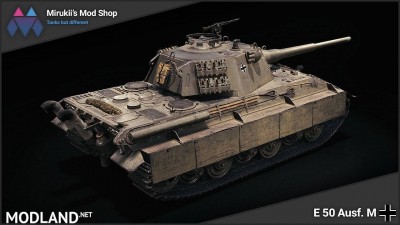 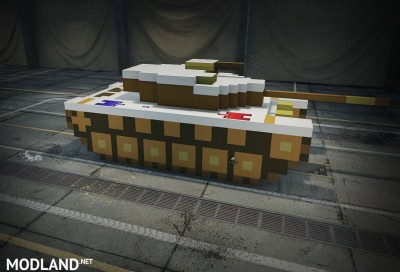 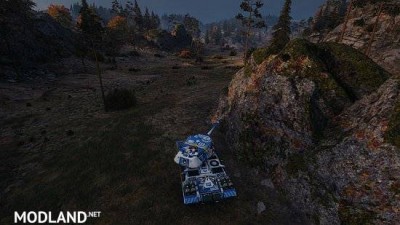 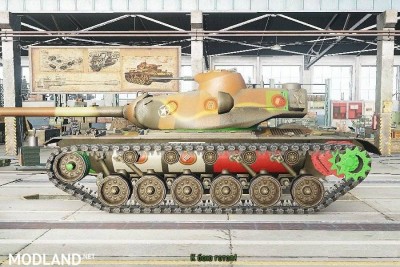 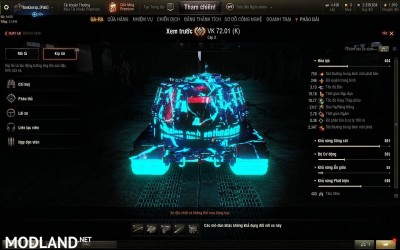 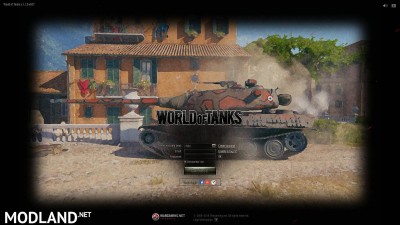