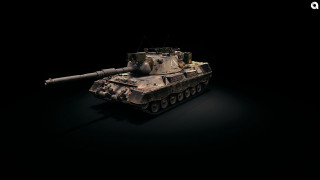 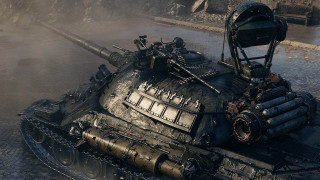 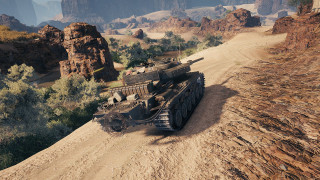 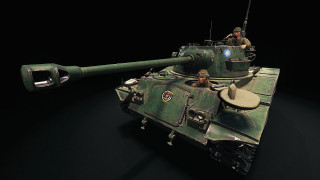 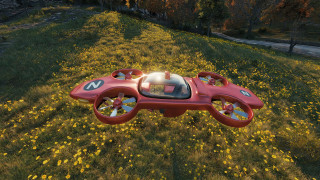 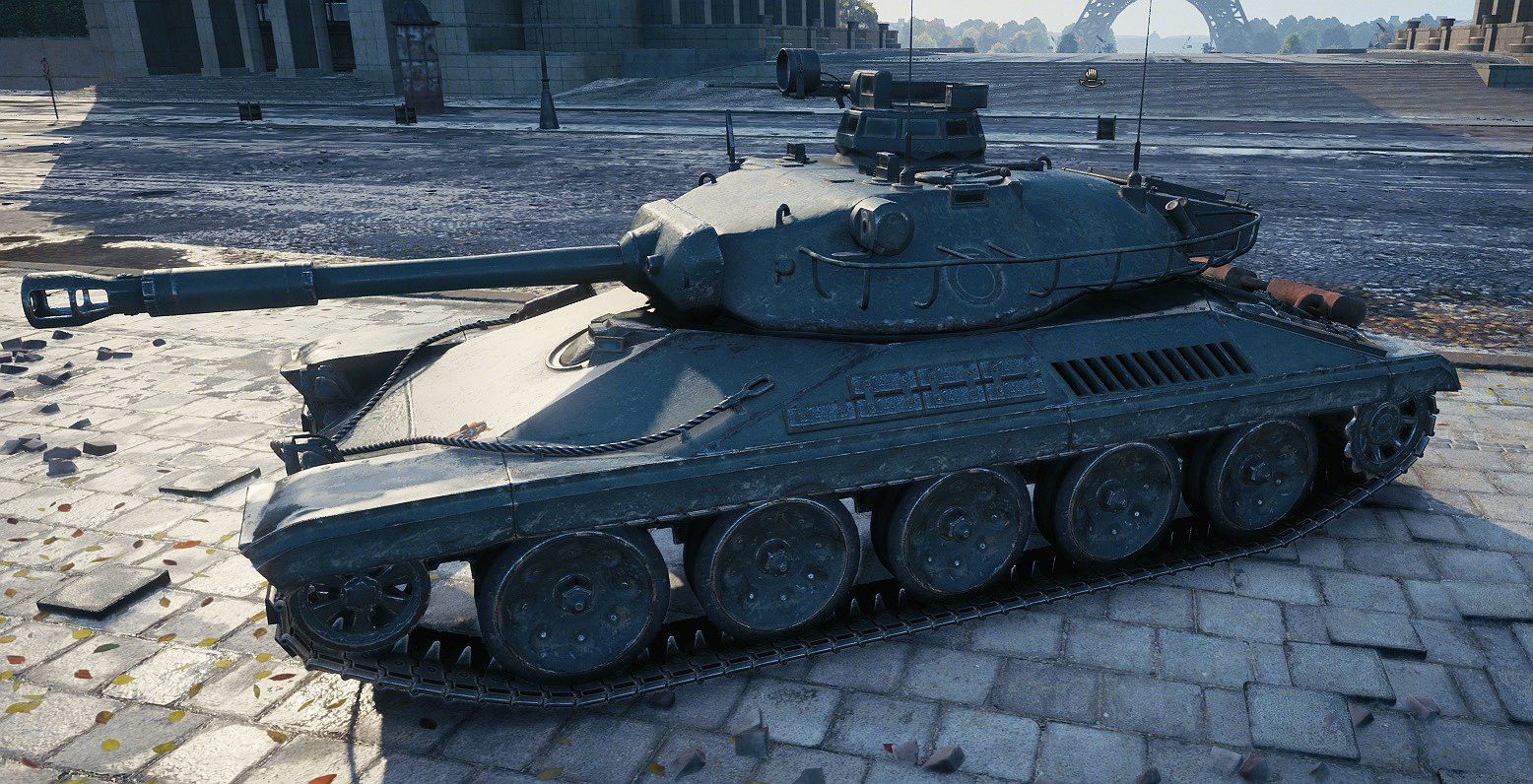 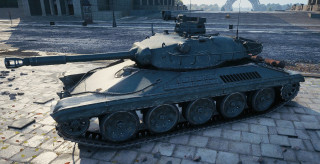 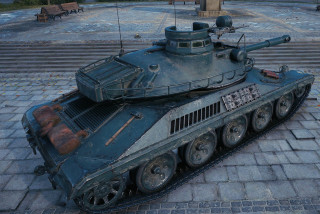 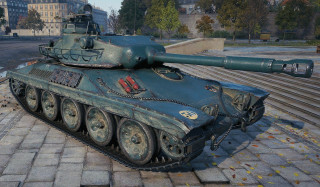 0
likes
0
dislikes
0/5, 0 votes
AP AMX 30 Remodel. AMX 30 Turret, Hawk30 gun, repaint by grandpaINFORMATION ABOUT GRANDPA'S REMODELS:NOTE: My older remodels on WGMods are still working.  I am just to lazy to try and keep up with the version changes here.  You can check out the older mods by selecting ALL Versions and/or going to my website.Most of the remodels are not entirely mine, rather they are swaps of modules from WG models or other modders to form the specific combination or look.  These come from parts and pieces remodels by much more accomplished modders, including: milkym4n, Avalon, foxerfit, Desyatnik_Pansy, TheFalkonett, Historical Remodelling Project, goodman12, professor, Wollolo, deh0mbre, Yamayan, Razerteck and HiBan.I configure and compile them to get a working modelI repaint to highlight equipment or other add-ons and adds a light camo paint job.  The light camo will not interfere with WG in game camo.ABOUT REMODELS:Remodels are a visual and "client only" mod.  It only changes visuals on your client, only you will see the mod in game.WG camo, emblems, and/or paint may not show properlyMay not show skin properly in SD modeIt does not change in game performance, tank will continue to look and perform as prescribed by the in game server attributes and be seen by all others as designed by WG.More information about Grandpa's Remodels, additional screenshots, and over 100 other remodels can be found @ Grandpa's Mods for Lots of Stuff
Game Version:
1.15.0.0 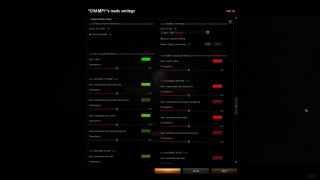 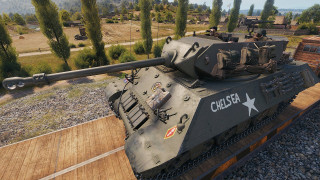 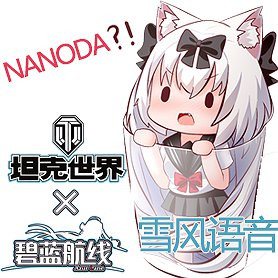 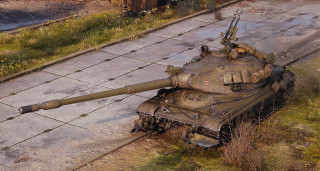