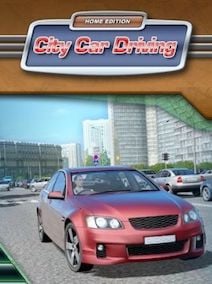 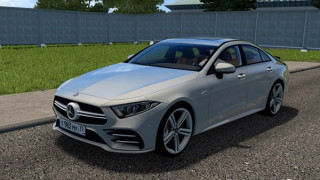 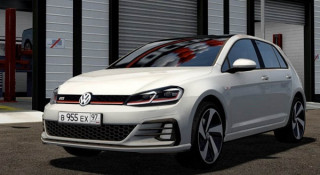 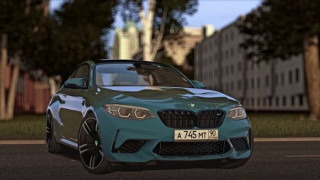 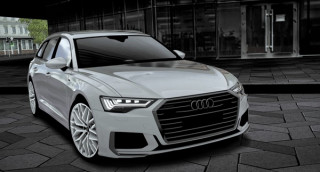 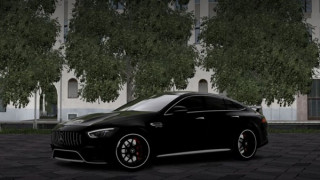 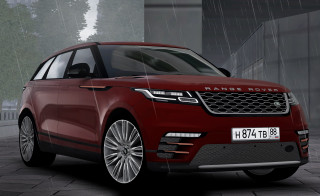 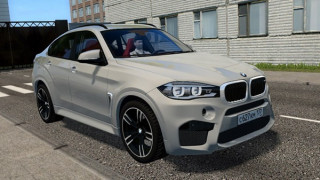 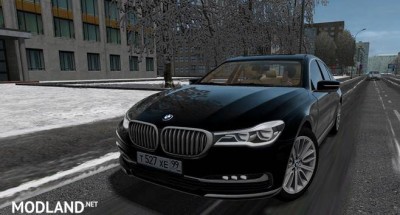 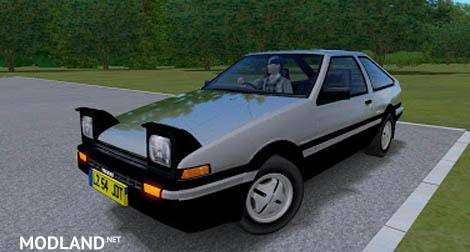 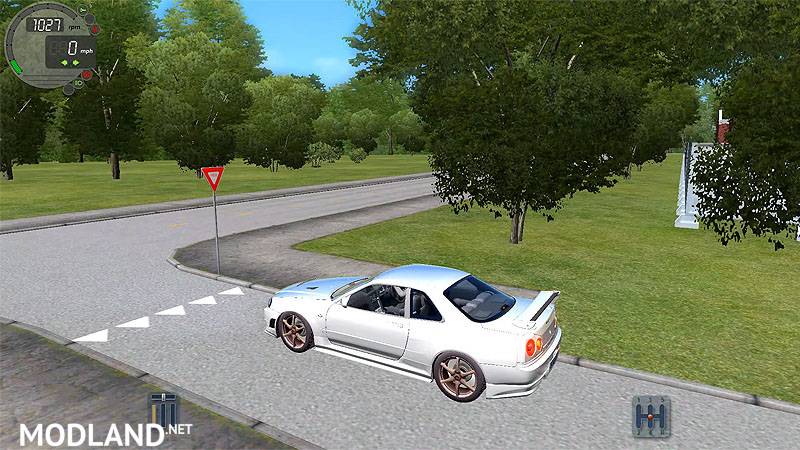 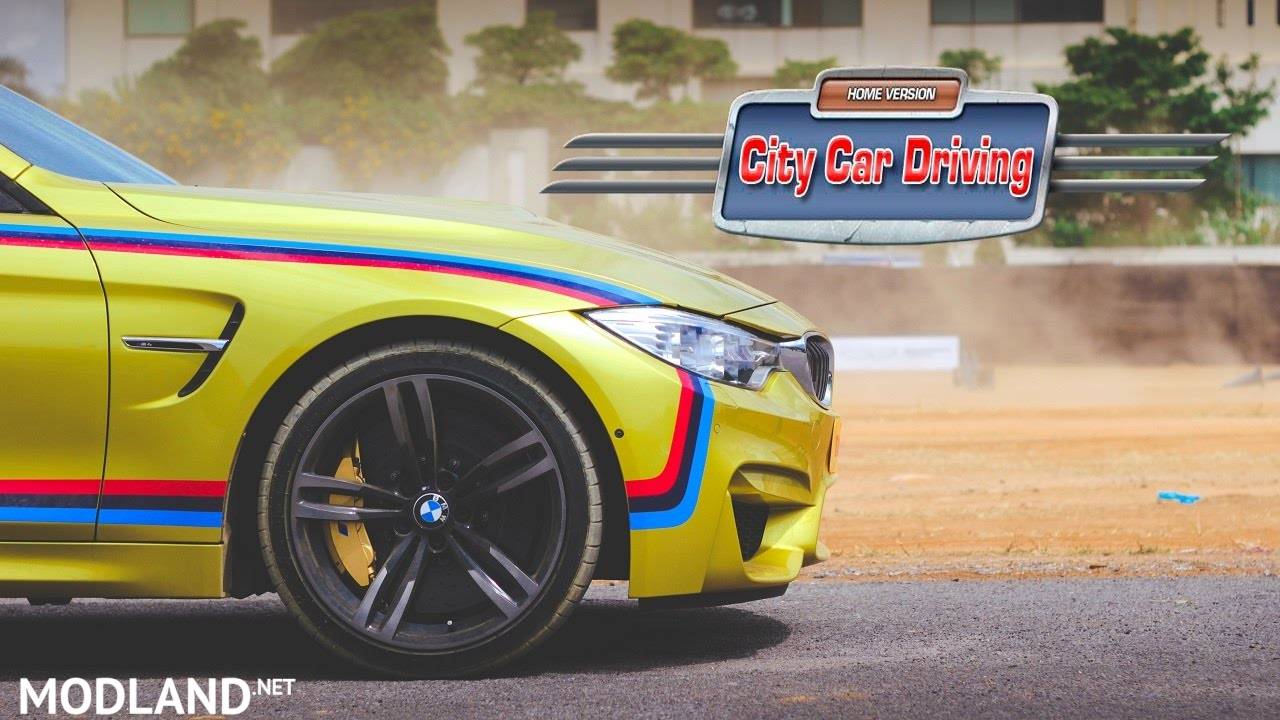 And one more thing, the car isn' cooperating with me, it spazzes out each time I spawn the car.