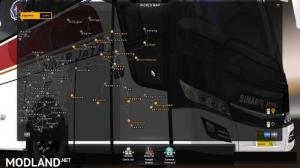 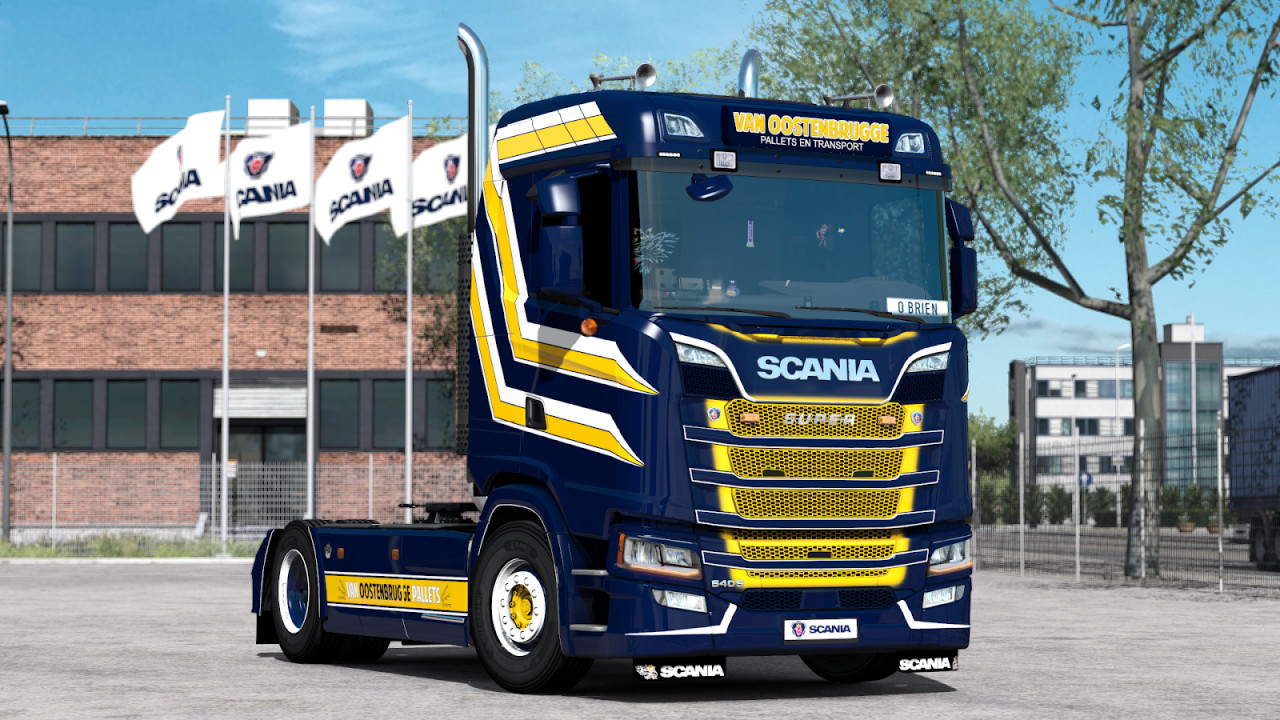 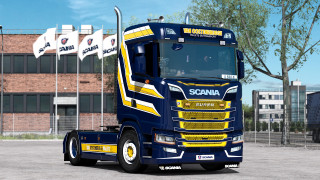 0
likes
2
dislikes
0/5, 0 votes
first 2 versions of this sound, Version 2 and up isn´t based anymore on Kriechbaum´s NG Scania sound mod. The sound is now built 100% by myself, only some samples are still from Kriechbaum.

For the first release of V2, it will be necessary to have my V8 sound activated too, if you want to have the interior sounds made by me (sticks, switches, ...) working for this truck!

Only working in 1.38 and newer versions because of the new FMOD version!! 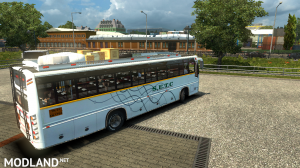 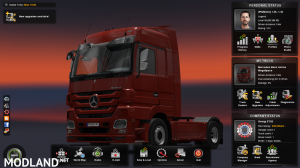