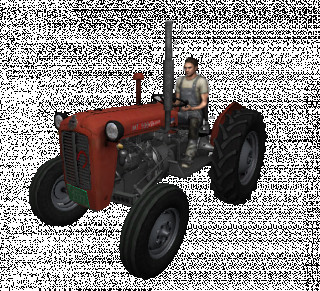 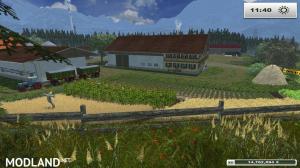 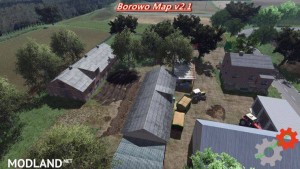 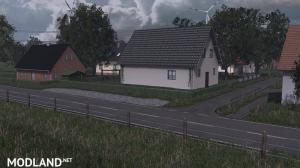 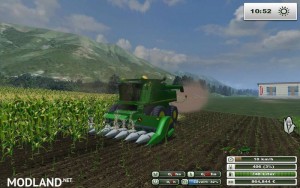 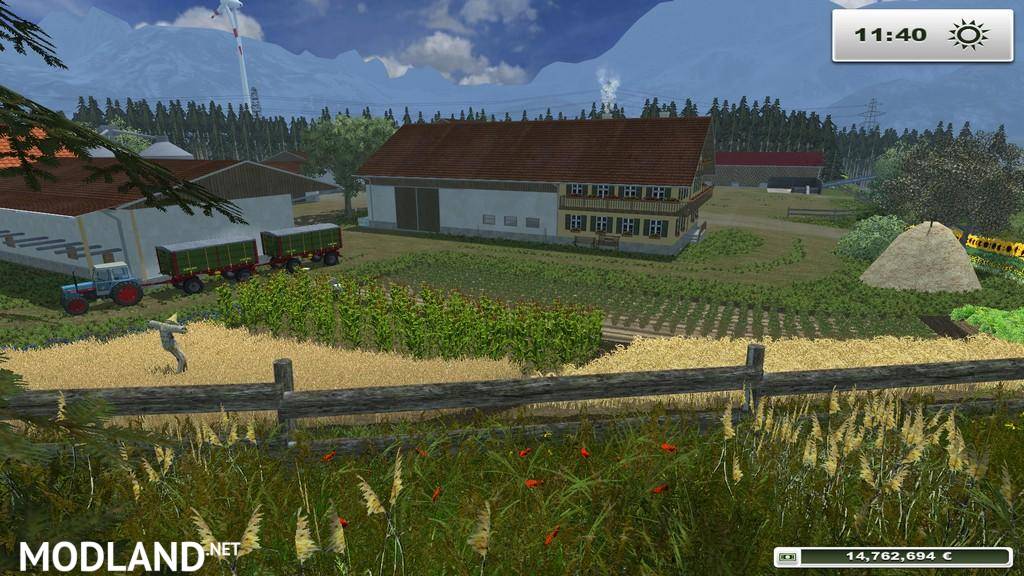 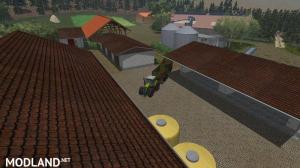 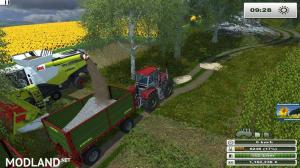 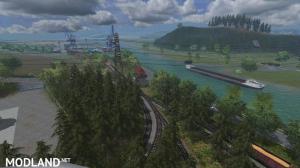 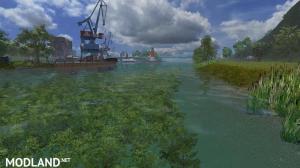 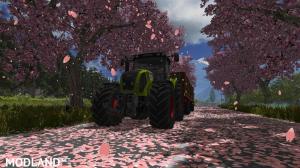 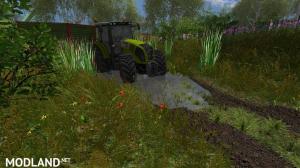 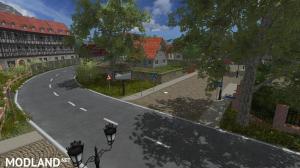 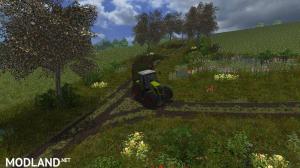 About Two Rivers:
Two years have passed since the finale version of the Two Rivers has been released. And let me say, "Wow, I never thought she would find so much interest in you!" Thanks for that.
The meaning of the word "Final" in the Maptitel says yes: it is finished, there is no new version more. So it was thought, only I had not counted on your persistence and the many letters.
What can you do differently / better on a map that was so well received? Yes, pig fattening, Soilmod etc., but I did not want to settle for that, so I reworked the complete map. Much is as you know it, much new, quite different. But do not worry, anyone who likes the map will immediately feel at home again. 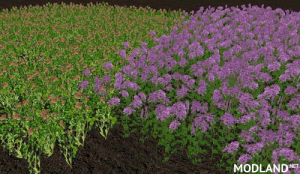 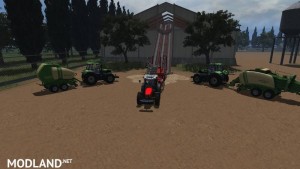 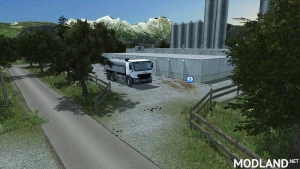 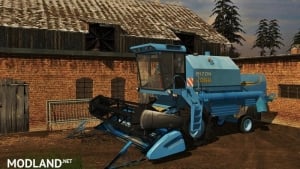 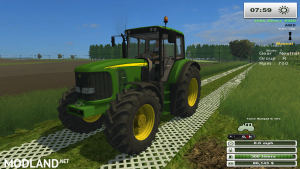 Team Rockets Commander (Guest)
3 years ago
Who made that map?
Loading...