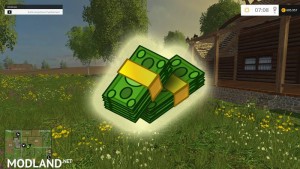 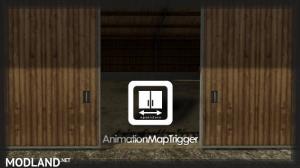 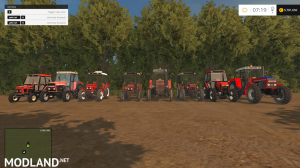 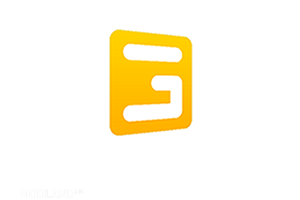 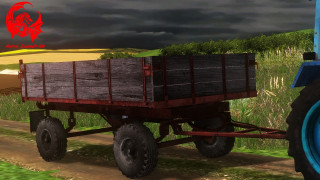 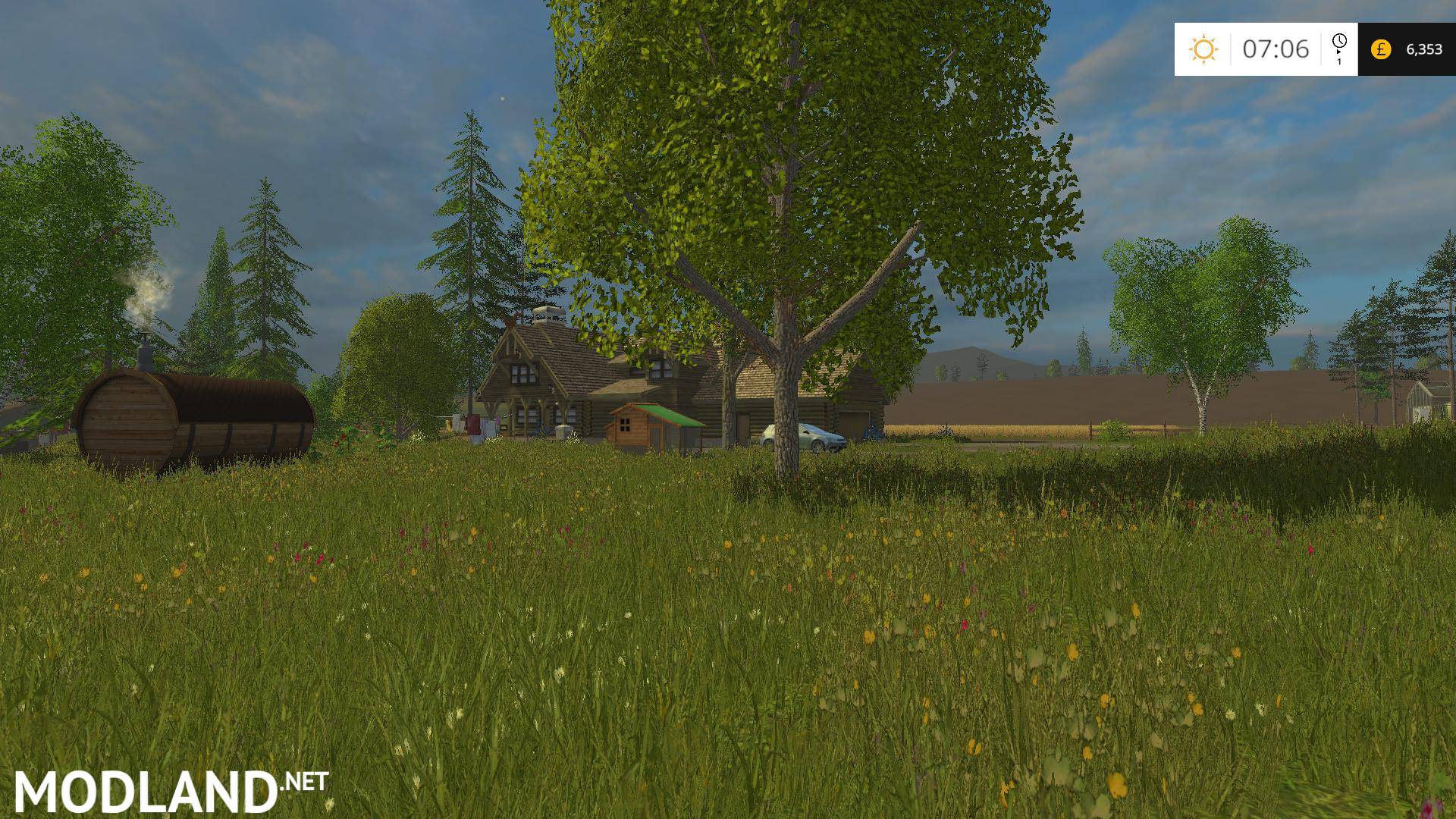 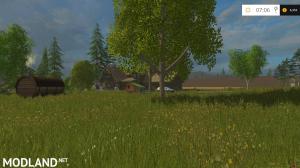 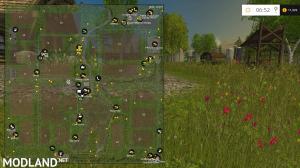 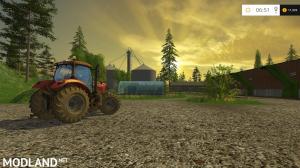 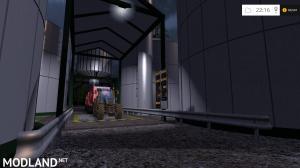 Description:
Lakeside USA V4.
Right I made hundreds of changes to Lakeside USA V4 I hope you like what's been done many were asked for and many were required Have fun with it.
Now the map has Terrain and Dirt control and come with 2 files Terrain_And_Dirt_Control and Terrain_And_Dirt_Control_NoCropDamage. You can only have one of these files present in your mods folder and if you use the Terrain_And_Dirt_Control_NoCropDamage file you must rename it to Terrain_And_Dirt_Control or you'll get an error.
This requires a new save due to the main 2 new features added which are a 2 extra channels added one for new foliage and one for the Dirt and Terrain control.
This uses all of the support files that came with BRV5 so if you have them in your mod folder for that map just unzip this package and place just the map into your mods folder. If you do not have Black Rock Valley V5 unzip the first file pack to get to all the zips and place all of them into your mods folder. The map plays best when run from a mod folder with no other maps in it..
3 extra files included in the package, a choice of Dirt and Terrain control zip files only use one and the finished 8mtr auto log loading trailer.
The map has had more work than I want to admit to, I have had no time to test all todays changes and they were substantial. So help with testing this is welcome and please message me with problems and if you can include your log as that points me straight to the issue source and saves time.
Update includes.
Dirt and Terrain control. Map equiped, custom texture.
2 mod folder files for Dirt and terrain control one without crop damage and one with crop damage.
Entrance barriers changed to the salad factory.
Egg box texture fixed on the egg laying station.
Silo bypass lane widened.
ModDesc updated to remove the warning for the mouse button.
Extra signs added.
Complete new foliage layer added and the full map painted.
Modified Damage Repair zip by Mick from PC-SG which tones down the damage to vehicles.
The map repair cost's should be less.
New texture work on the ground and foliage.
New farm silo.
New farm layout.
New salad factory layout.
New Compost yard layout.
New BGA Tip point with larger trigger.
BGA yard swapped around.
New V7 storage.
Field dimension over run added for AI drivers on steeper hills.
Mow mission zones reworked.
Addition of the new milk max, compost plant and mixstation.
New fattening yard in the west.
Most animals can be sold into animal zones look for the map marker zone for animal type then the trigger is marked by a ground marker and straw.
Rabbit's are now sold at the garden centre at the small pen, all animal sell triggers to zone pay higher prices that the super market.
Pigs sold in the small pig zone at the bottom of the cowzone, access is via the cow zone meadow.
Sheep Sold inside the sheep zone shed.
Washed Potato added to triggers and now one washer has trailer fill.
Gold coin placement adjusted where needed.
Trailer fill is added for the beetmaster 2k16, Compost 2k16 and potato steamer.
New multifruit script and damage mod script that won't error when the damage mod isn't used.
BGA tip trigger enlarged.
Luzerne removed and sunflower added to the map, fill planes, particles and triggers.
Liquid manure added to the salad factory fertiliser tanks.
More new white signs added.
Several field alterations made.
Extra vehicle storage added in key places.
Auto gates added.
Latest Animation map Trigger Added.
Extra sounds added.
New particle unloading added.
Huge file system optimisation.
Small map performance increase due to reduced object clip and terrain detail distance.
More installed into the map.
Bale to Tip removed due to error with certain vehicles.
PDA map updated.
Economy updated.
Scripts updated.
All reported issues addressed from the last release.
There's a boat load more. 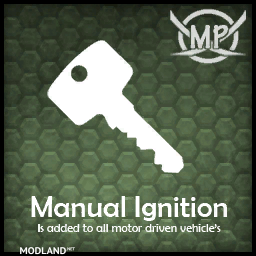 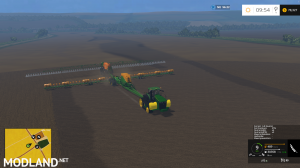 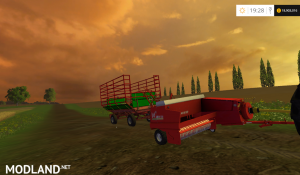 mac1973
3 years ago
i would ike to send you my conversion of lakeside for 17 i have been working on and get your thoughts on it
Loading...

Longman
6 years ago
Thanks very much Stevie for this map. Your hard work will soon have you constructing full games of your own. Everyone's maps/mods suffer from hiccups and things not working. The only thing in this map is the beef/pig mod prices being in their 000s? However only one person has this correct out of many maps I've played on; Oldbor who made Blickling Farm on FS-UK, he said it's something to do with the price multipliers. I don' do beef/pigs on Lakeside v4 or any others except his. Everything else is working fine and has provided me 30 hours so far, can see this increasing to 150 hours+... Great entertainment with so many things to do!! Great work!! Thank you!!
Loading...

Your Name (Guest)
6 years ago
Seems like a good map, but Im not going to D/L anything again from sharemods.com...........too many virus' and popups
Loading...