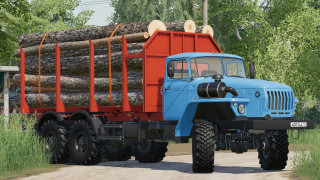 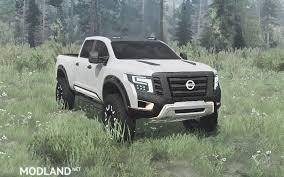 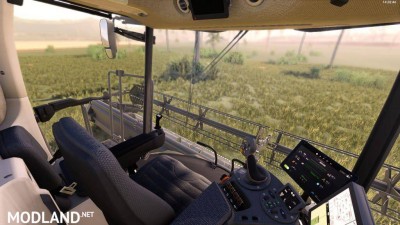 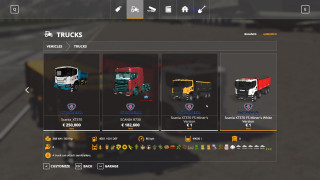 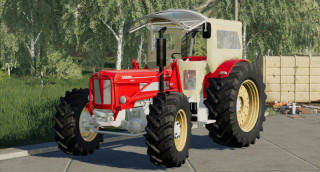 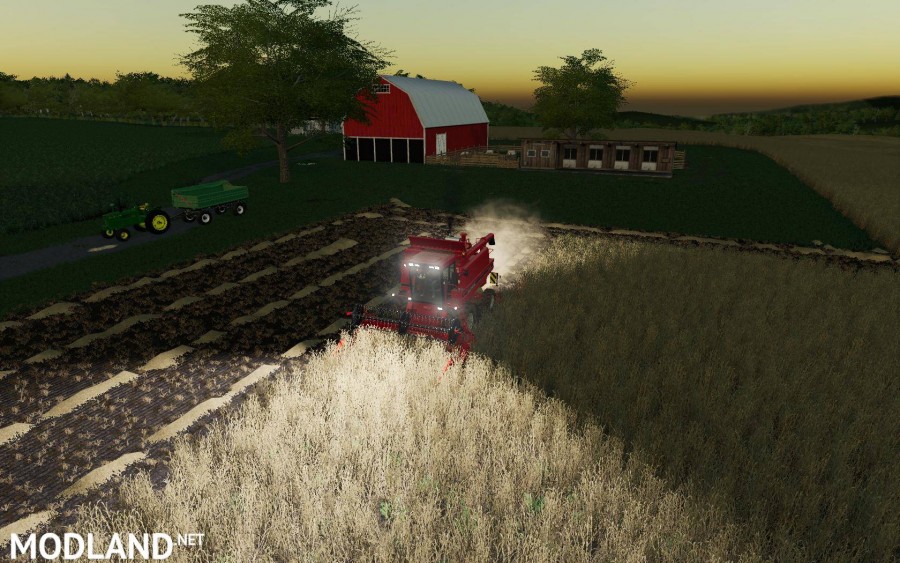 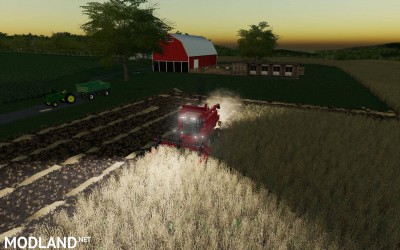 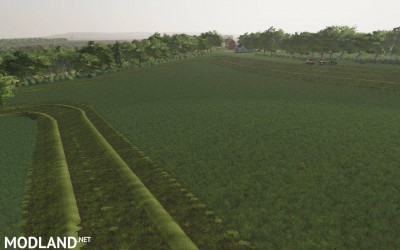 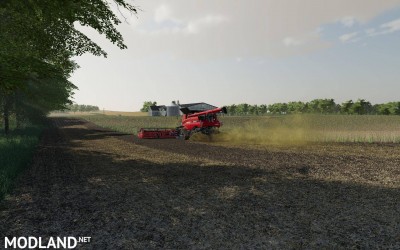 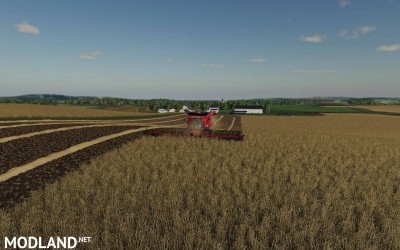 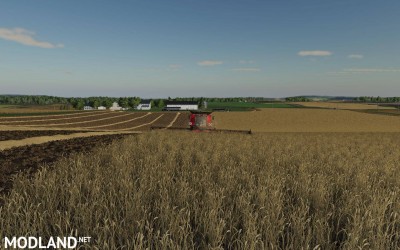 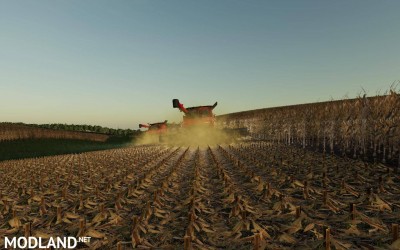 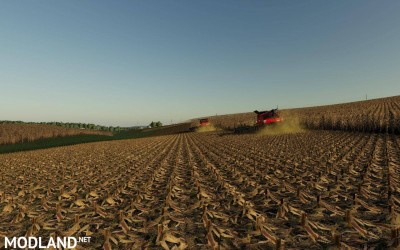 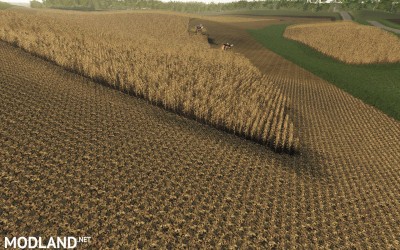 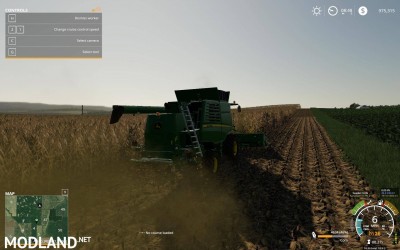 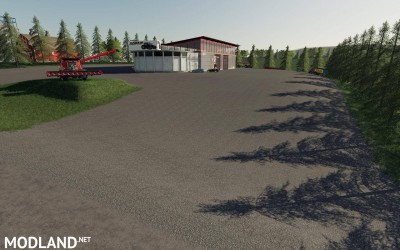 Description:
Tested in local multiplayer host computer works but connected player doesnt show icons on map but everything works. I dont know why if anyone knows why let me know and if you have same problem.
Leave any commets/problems here at modhub.us.
Do not rename file and you need fermenting silo activated or you will get errors.
Update v0.8
-traffic on main roads
-all farms are left somewhat plain so you can build your farm. also they have big flat areas around them in the field to make it easy to expand.
-another sell point
- more fields now 105
-added 2 farms 1 sheep farm 1 chicken credit to NostalgicFarmerall it has an error i cant fix but doesnt effect gameplay
-all animal pens now buy with farmland
-CORN AND SOYBEAN TEXTURES V3.0 thanks to NEFG Modding
-some deco items
-added more trees
-remove red lines in roads redid some roads
-ai only plant crops native to area. you can still plant anything tho
-changed building ownership now you cant sell them. before in multiplayer only player farm 1 could open doors. if you want to change back rename SP_ownAllDE_items.xml to mapDE_items.xml in FS19_Seneca_county folder. Another option is to open mapDE_items.xml and add farmId="?" before propertyState="1" to correct farm items in mapDE_items.xml. Where ? is the multiplayer farm number ie if the 2nd multiplayer farm replace ? with 2. in same folder i will add a picture named MP_farmpda_map_H.jpg to show correct farm numbers.
-more cbj buildings to buy
-added deco vehicles
-added deco equipment to store but in multiplayer some of equipment is owned by any added farms.
-fill stations for bulk lime, fertilizer,seed and herbicide thanks to Rene

Update V0.6: fixed not saving and cow barn not loading and sellpoints
Welcome to Seneca County. This map is based on our farm in north central ohio. It is a 4x map but the outside is not done yet but i thought i would release it before we start planting (if it ever quits raining). This is my first map so be kind lol.
Realistic map based on google maps and lidar. It is scaled down 33% i thought to make fields more manageable (its a game) but then i went and combined some anyway.
Need to move into mods folder and you need fermenting v1.1 silo in mods folder.
Leave feedback at modhub.us on any errors/suggestions.
It would not let me upload here so i used mediafire. anybody know why?
-It has 2 sell points that take everything including milk and eggs right now.
-2 bale barns for hay, straw, cotton and silage.
-1 wood sale point but trees on map are not made for large scale forestry.
-Several small to medium farms and some deco houses and farms. i tried to make big flat areas around some of them to make it easy to expand.
-105 fields from 2 to 13 ha
-1 cow barn 1 hog barn 1 chicken shed 1 sheep
-water triggers are wells right next to animal water fill triggers as most farms now have water run right to animal pens. You can also place wells found in misc buildings.
-Alot of placeables built in as when i started the only way to get animated doors was placeable. You own and can sell/buy all of them i have not figured out how to own them only if you buy the land.
-Has field missions
-No bulk seed/fertilizer/lime buy yet but with all the placeable mods most players place them on farm anyway.
-No sleep trigger i figure you can download mod and place it at the farm you choose.
-No bga as we dont have them around here but if alot of people want one i could add in future.
-map has an old railroad bed running thru it. that is what angled across it.
-Standard fruits i would like to add alfalfa but not there yet
-Starting equipment is close to the size we own. The map picture has about the same equipment we own or have owned but they are mods i did not want to include all the mods so equipment is game default(european).
Thanks to CBJ for buildings and many map makers that i used buildings from. Clovercreek, Countyline, Autumn Oaks and Mills County just to name a few. of course giants for making game. Thanks to all who made howtos and answered forum questions without them i wouldnt know where to start.
Donations  PayPal.Me/jm44807 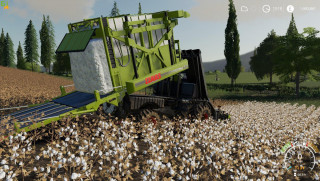 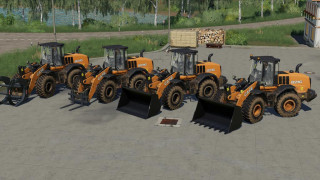 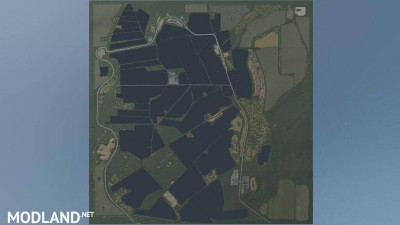 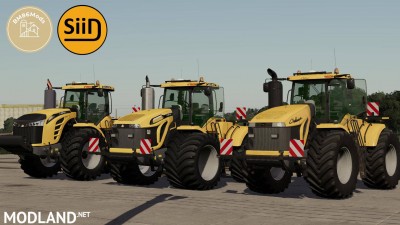 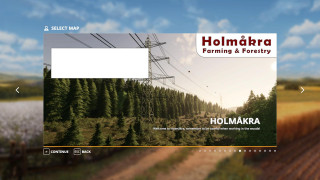