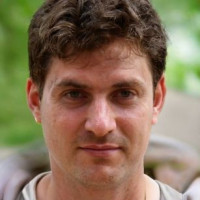 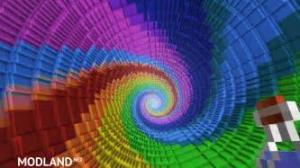 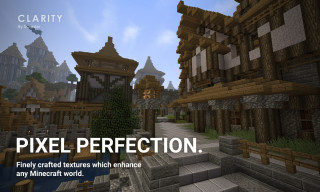 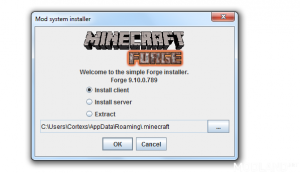 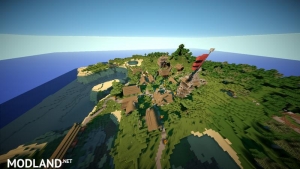 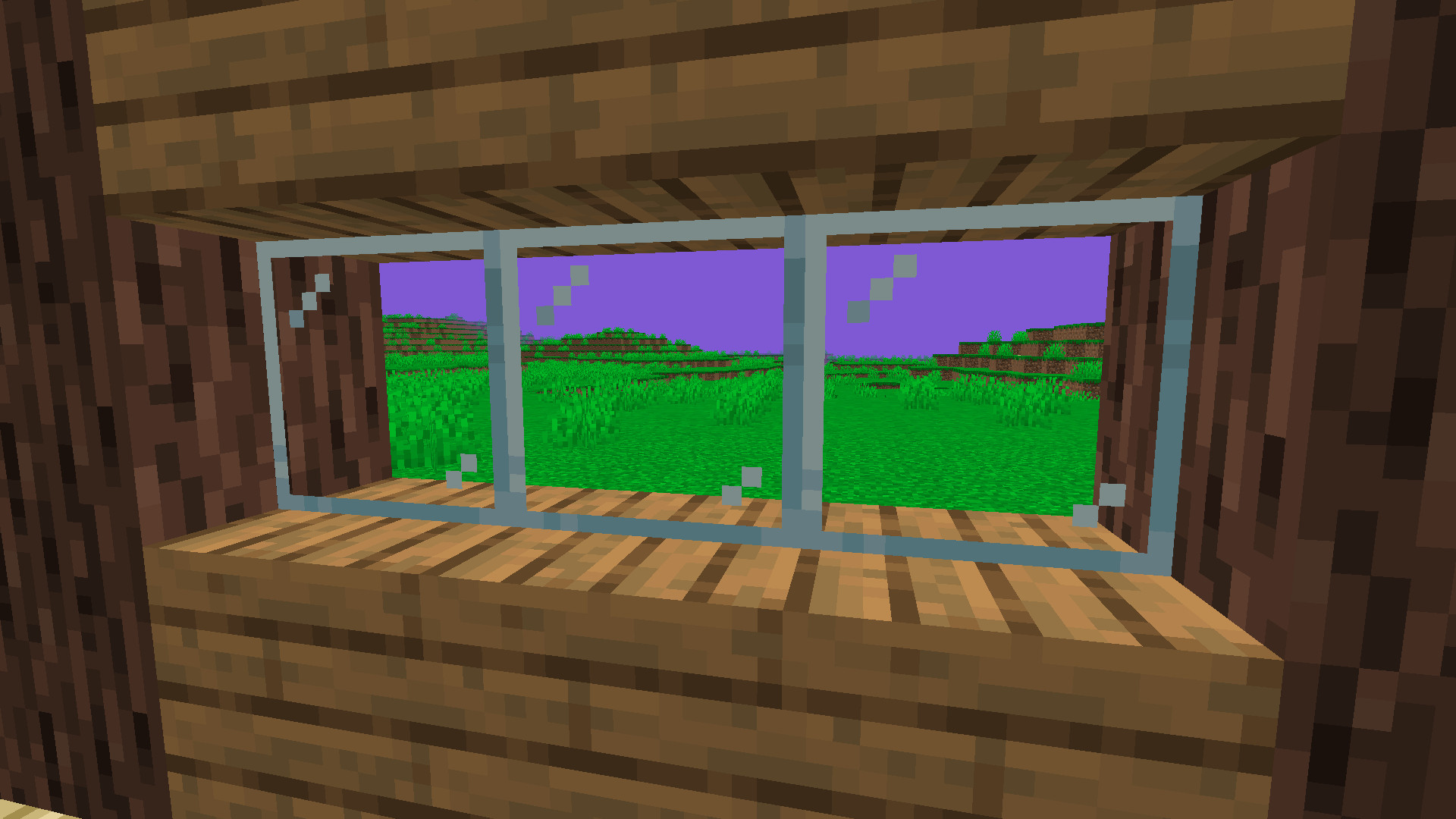 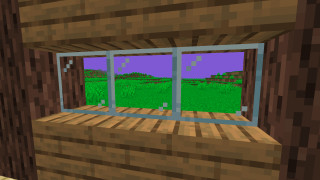 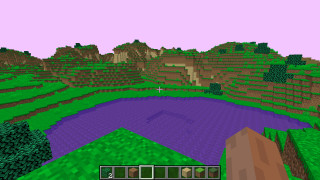 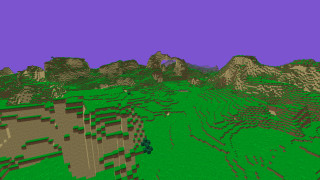 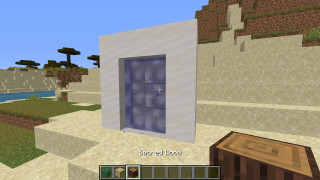 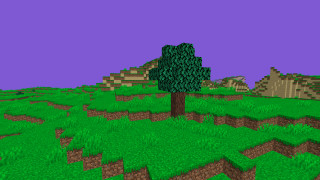 Using this Sacred World mod, a new dimension can be reached by building a portal with smooth quartz and adding water to it. You can wander through this dimension and explore how the world of the Kais (from Dragon Ball) looks like.

Multiple Biomes in the new Dimension:

Special Thanks to Jamon for putting great efforts to help us make this Dragon Ball mod a reality. Also, thanks to Click Speed Test for sharing mouse-related APIs for Dev functions. 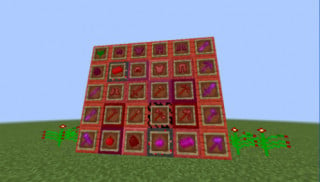 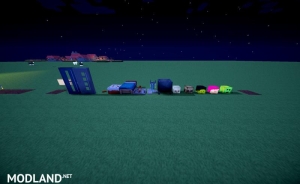 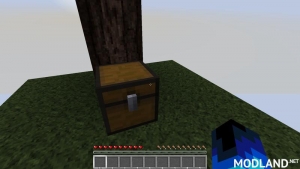 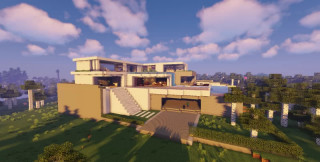