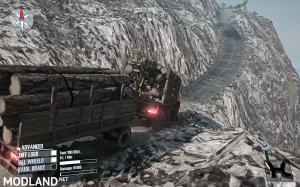 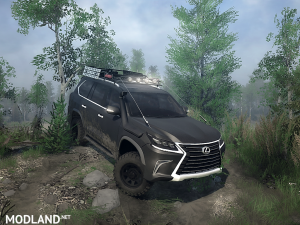 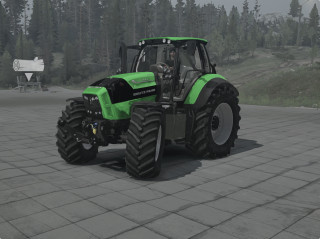 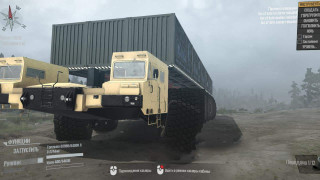 Version 1. 1 for Spintires: MudRunner (v10.06.19):
Changed wheels, added platforms, stood for them, containers of cargo;
In addition, the file was rewritten from the game config;.
– Now the installation of transport into the game is carried out according to the scheme 03.03.16;

Installation instructions:
Open the downloaded archive and put everything into the game folder, confirming that the config is replaced. 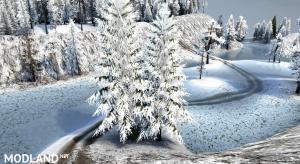 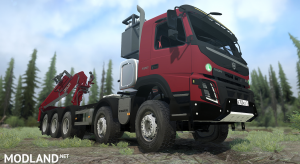 Hello. Idk why but everytime I try to drive it the middle wheels lock up. Is there a way to unlock them or is that a bug.