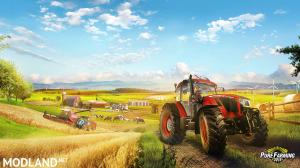 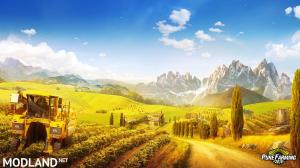 There seem to be many different types of farming games out there but apparently they don’t have much uniqueness to offer. Many of them are just similar and repetitive, and wouldn’t be a lot of fun to play.

The reason we say it’s a global farming game is because the developers proudly boast of the fact that their game allows players to travel across the globe to plant region-specific crops – many of which you may never get to see in other farming games. The regions you can travel to include pretty much the whole globe, including Europe, Asia and, of course, both Americas.

Some of the more unique crops you will be able to grow and work on include coffee beans, olives and hemp. Then there’s also the fact that you will get to experience all there is unique about the different said regions, which kind of explains the global tag of the game.

Another unique feature the developers of Pure Farming 2018 don’t fail to mention that they made sure that the game will offer a highly customized experience to all types of players. It comes with three different game modes, all of which are totally different from one another, to suit the style and preferences of pretty much every player out there.

In fact, you will also be able to produce green energy, which is something you may have never come across before in any other farming game. There are a wide range of machines and equipment, too, that come from some of the best brands in the world.

They make the gameplay more realistic than you may expect from a “farming” game. Of course, you always have the option to take it to the next level thanks to Pure Farming 2018 mods that you can easily find on the internet.

Originally the Pure Farming was going to be launched in 2017. However, the developers apparently didn’t manage to make the full version ready in time, and so had to push the release date to March 13, 2018. It’s not sure whether the release date would be revised again, but it’s probably unlikely be done so now. 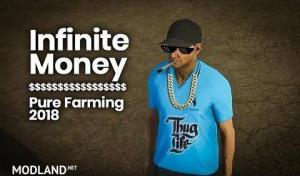 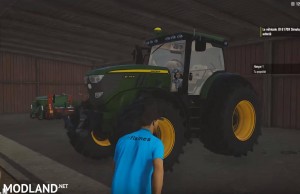 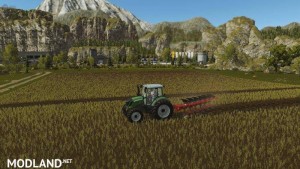 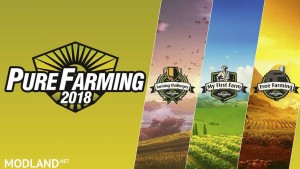 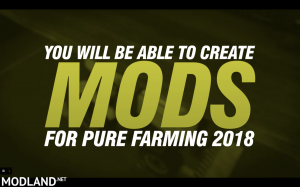