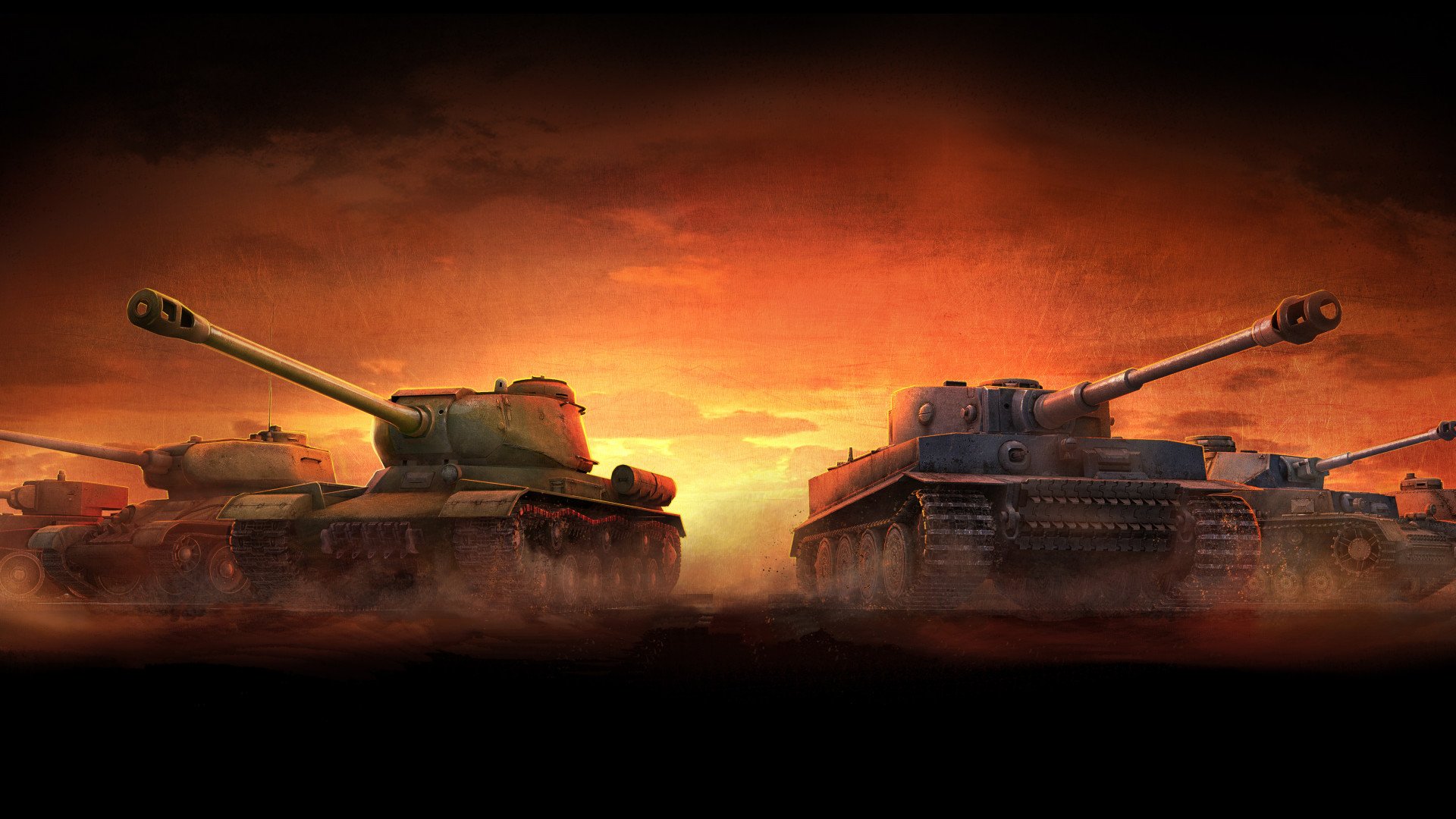 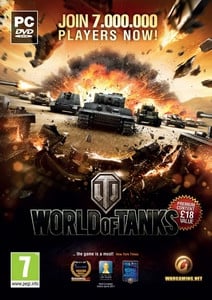 Welcome to the best World of Tanks mods site! WOT is a hugely popular online game that was created by a Belarusian gaming company Wargaming. The developers of the game have started planning all its features as early as 2008 and game was announced a year later, when the initial tests of the game begun. The English beta version of the game saw the light in late January of 2011 and the official online release of the game came out in April 2011. The game features combat vehicles from the decades between 1930 and 1960. It is a really exciting battle game that is free to play, but you also have option to pay for some premium features. The focus in the game is on the multiplayer battle between players, with each of them controlling an armored combat vehicle of their choice. On our site, you can find some pretty great WoT Mods, which make the game additionally attractive. Stay tuned for the latest updates, mods and news! 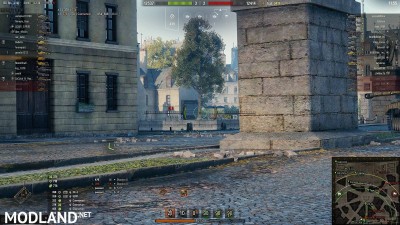 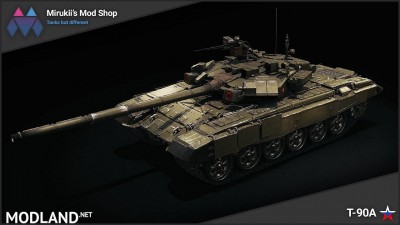 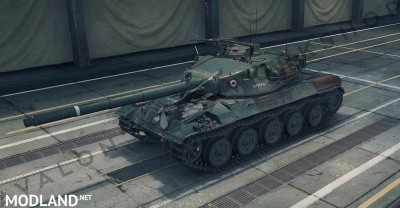 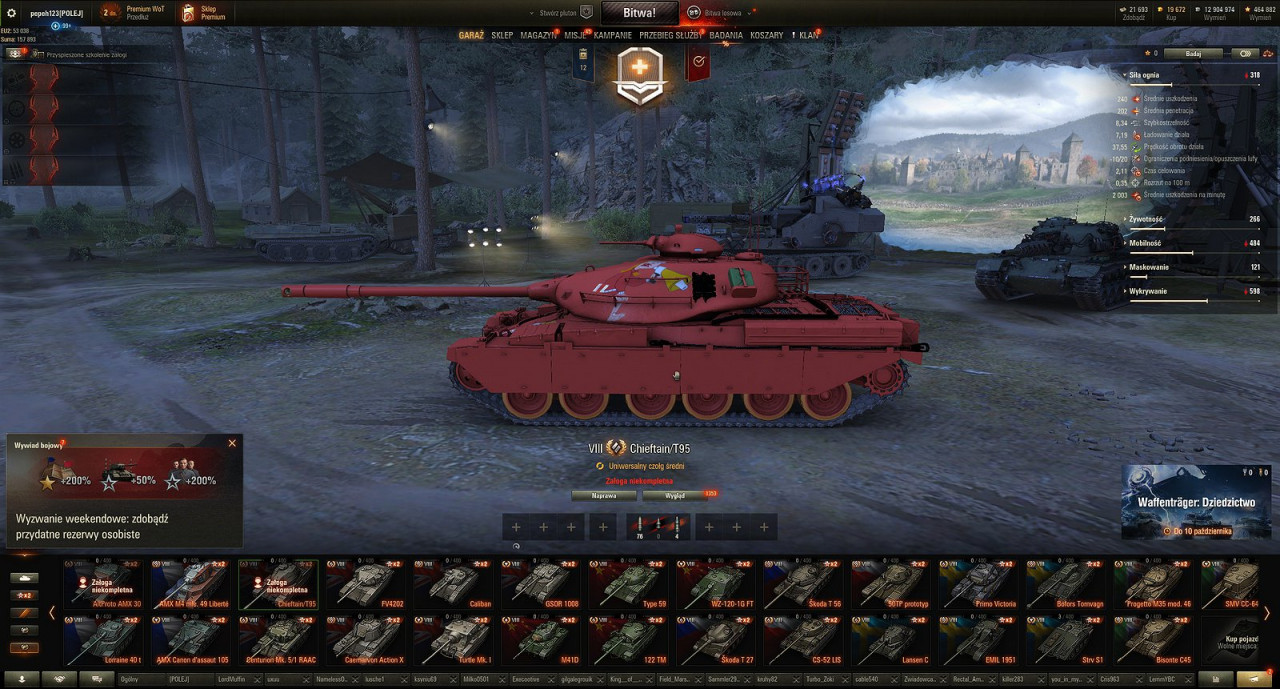 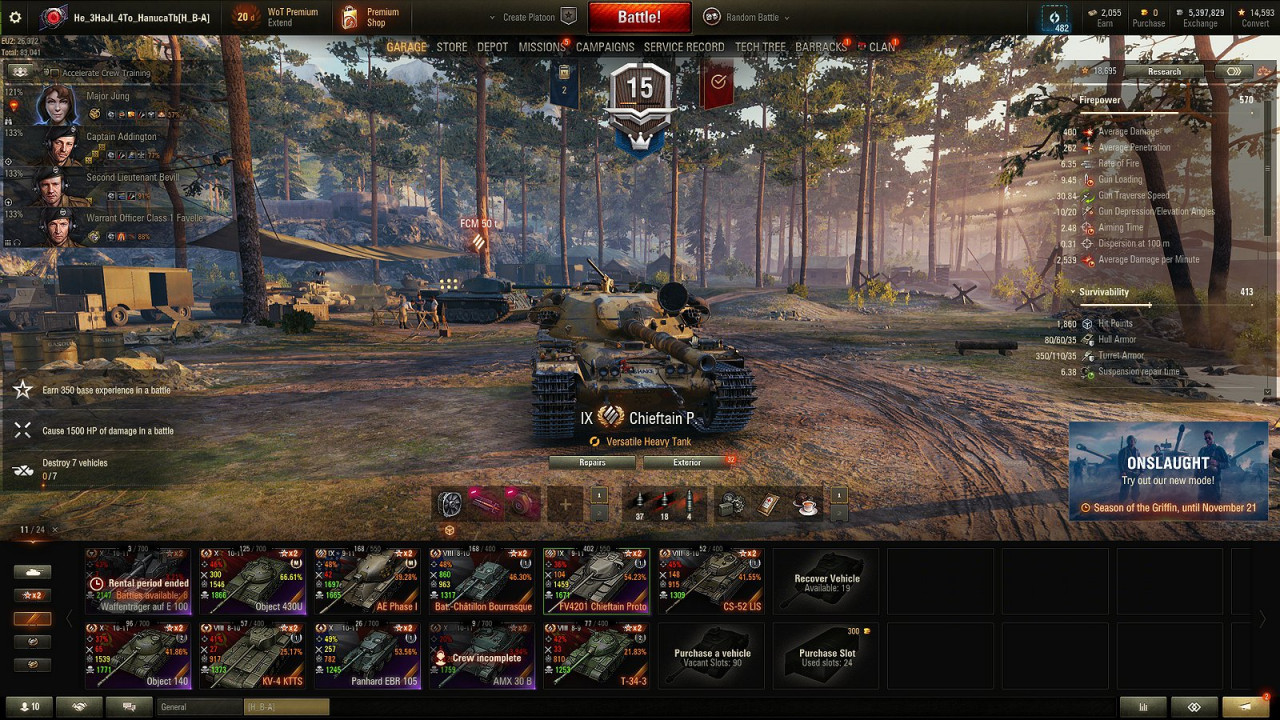 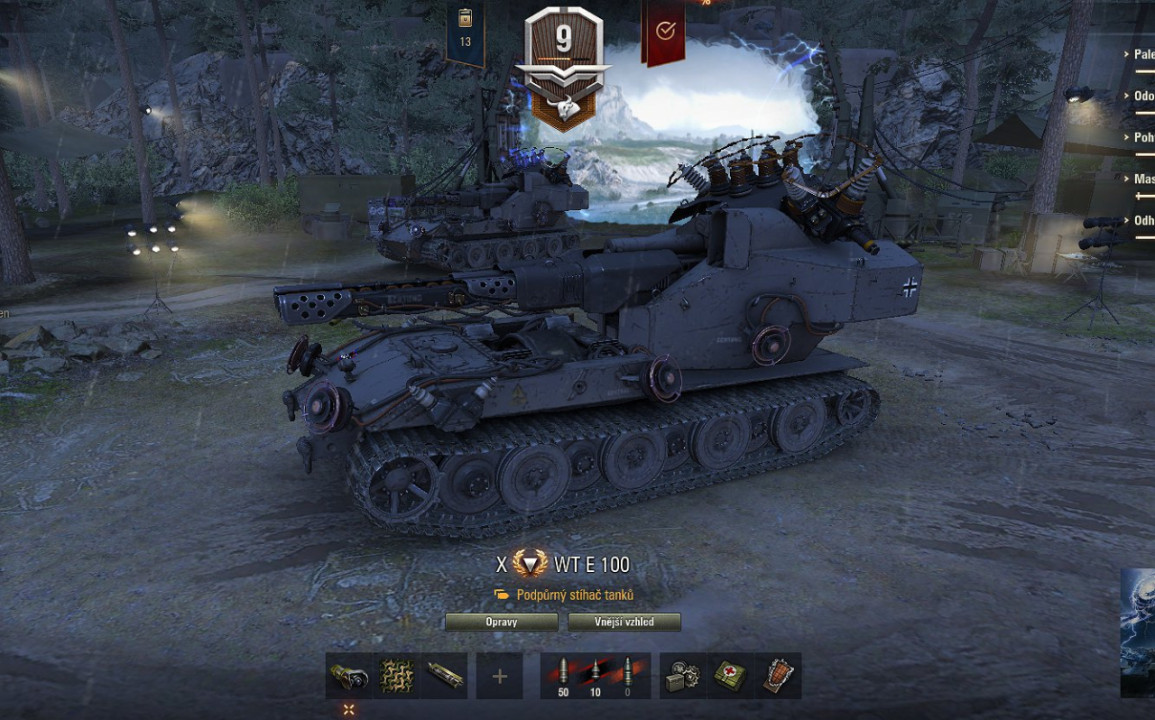 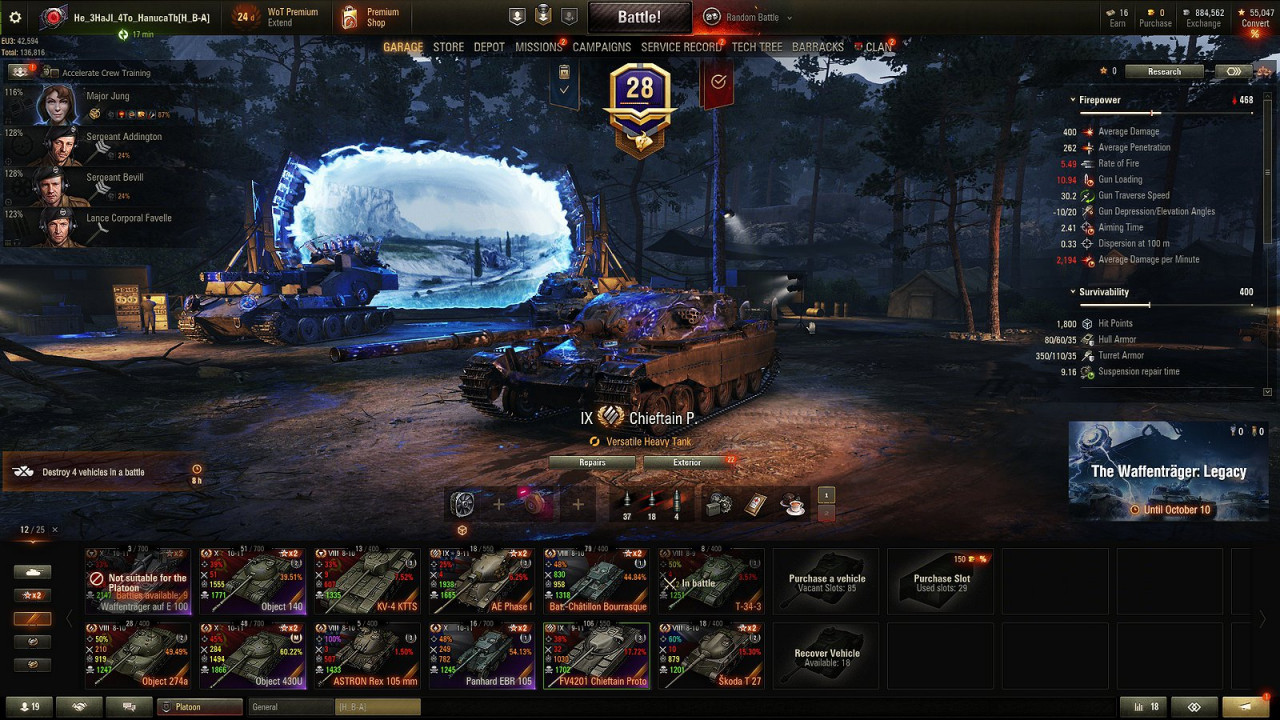 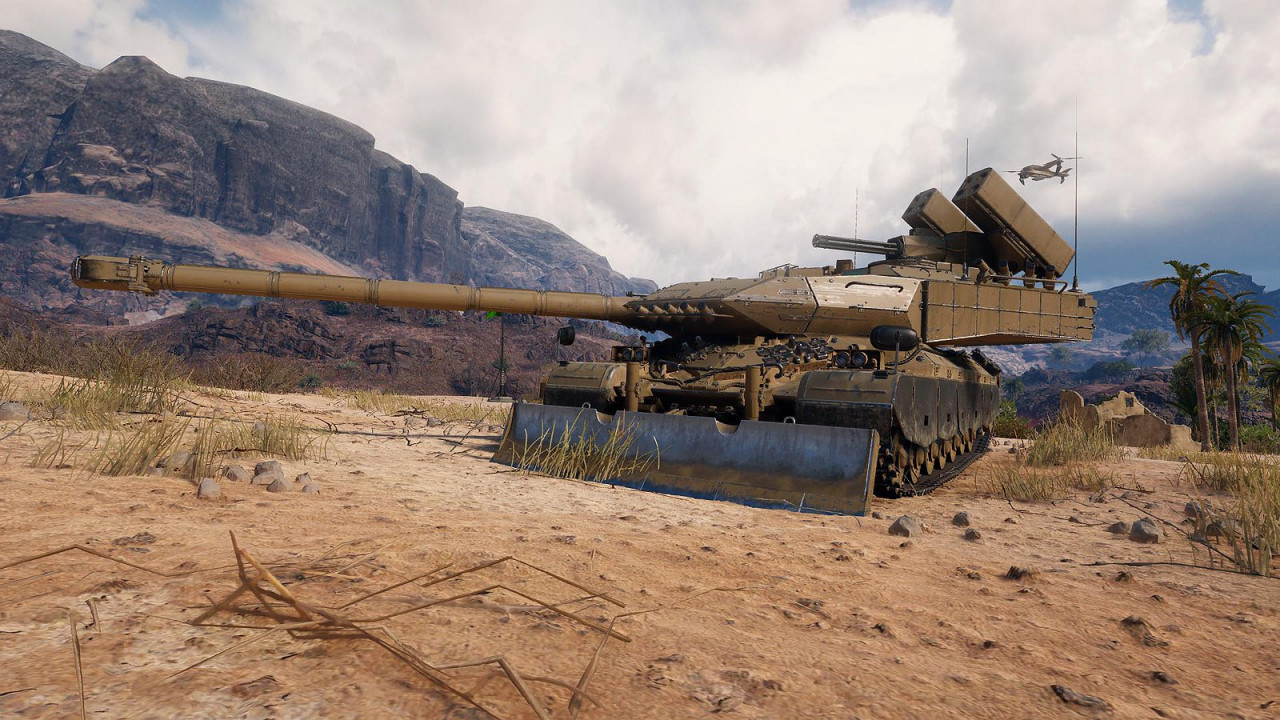 4/5, based on 8 votes
Popular This Month 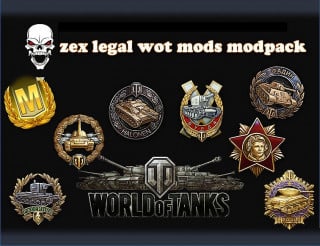 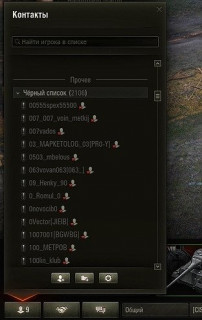 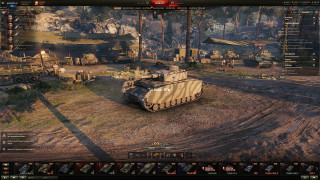 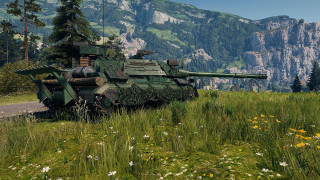 on jjubbu ModPack
Totally GarbageDon't try this with your account.Modpack maker is banned his Korean MOD upload website for "Fraud due to prohibited multi-account use"

on Remodeling of any tank
very nice release,I wonder on how i can add more skins tho on Styl 3D “Mangut” For Object 274a
any help on installing this skin would be great..  not done this before.. cool site

on FOCH 155 “runing away”
wrong textures