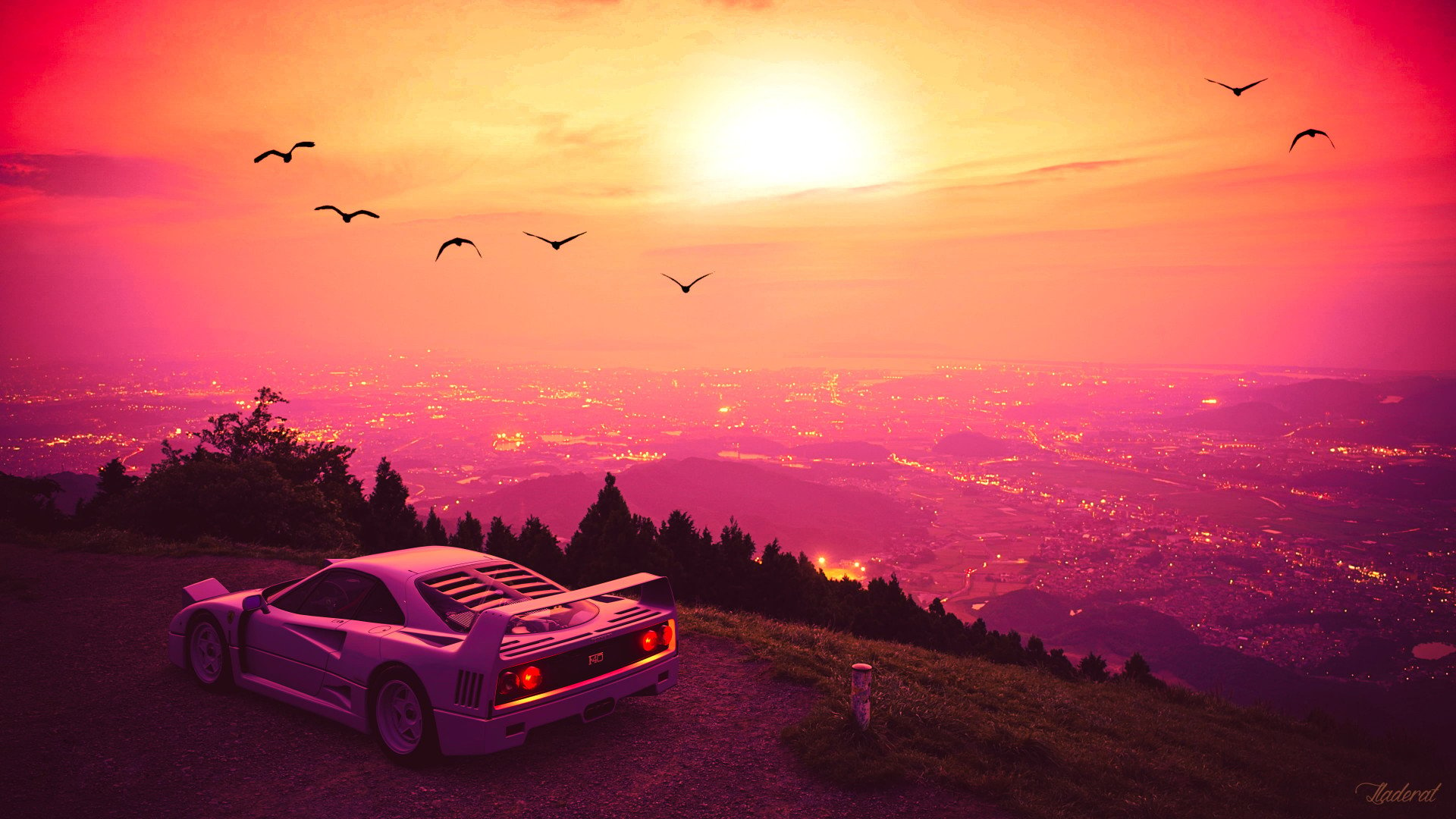 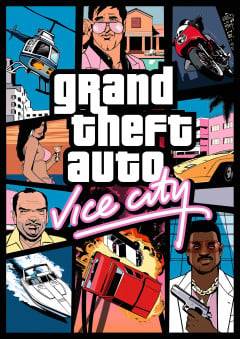 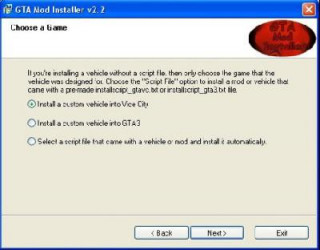 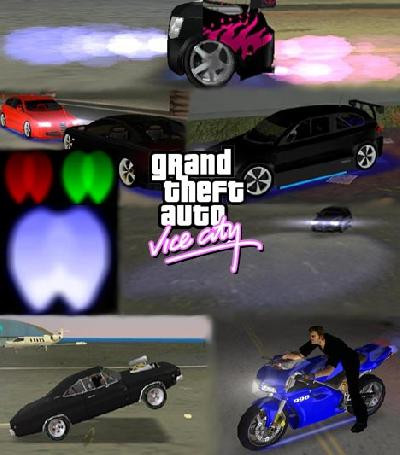 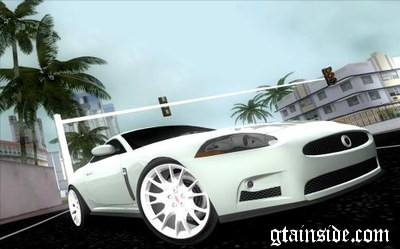 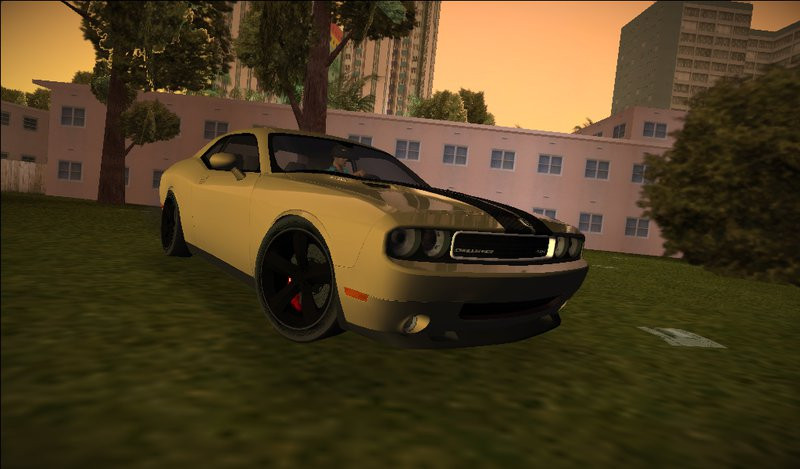 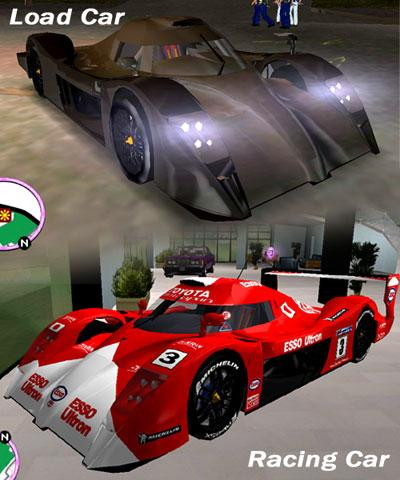 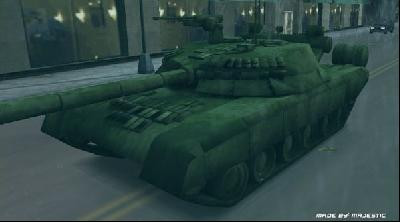 the mod dosent work or i have messed up the steps ,pls make a video on this to explain the process. Any help will be appreciated :)

on All Missions Save Collection