BeamNG.drive might not be as popular as other driving simulator games on the market, but this game is definitely worth playing. The game was developed by BeamNG, which is a company from Bremen, Germany. The game comes with soft-body physics and it is very entertaining to play. The soft-body physics mean that you get to control the dynamic of the vehicle and the collisions between the vehicle and the surrounding objects in the game. The game was released on Steam for Microsoft Windows a few years back, in 29th of May 2015.

The company behind developing and publishing BeamNG.drive has released a YouTube video in May of 2012 in which they announced they are developing a driving game that will be like a simulator. They used the Lua network system to perfect the game before it was finally released. During that same year 2012 the company constantly rolled out news on their website about the developments regarding the game. In February 2014 BeamNG.drive was placed on vote on Steam Greenlight and received approval just over a week later. Finally, on 29th of May 2015, BeamNG.drive got released on Steam Early Access.

The game comes with 6 different modes – Scenarios, Campaign, Free Roam, Time Trial, Bus Route and Light Runner Mode. The Scenario mode includes missions with different difficulty, different complexity and different modes. The Campaign mode includes several small scenarios with different interesting themes. In the Free Roam Mode, as the name suggests, you can drive and crash many different vehicles in environments of your choice. Time Trial mode is another very interesting mode where you get to select specific car, course and map, and then you try to beat the best time. In the Bus Route mode you are driving a bus and you need to shuttle the passengers on specific routes and places. Finally, the Light Runner mode is a type of time trial placed in a setting that reminds of Tron.

BeamNG.drive is one of the most realistic driving simulation games that you can currently play. It gives you feeling like you are real driver in real-environment settings. You can immediately feel the difference between light and heavy cars, between buses and other vehicles. If you drive with high speed over speed bumps you can easily destroy your car in the game, so you constantly need to pay attention to interesting details like that. Perhaps you will need some time before adjusting to the game, because this game is as closer as it can get to real life driving. As soon as you find out what the game wants from you, you can then gain deeper and better control of the vehicles in the game. It is a good game to perfect your skills and improve your driving.

Physics of the Game and Its Reception

BeamNG.drive has soft-body dynamics and uses real-time physics to simulate the vehicles in the game. Game algorithms are made in such way so the physics equations can be easily carried out. All cars and other type of vehicles in the game have soft-body structure. They are created by a physics engine that combines beams and nodes into a skeleton of a vehicle that has realistic look, mass and weight. Due to their soft-body structure, vehicles can deform and flex when hit or crashed. Even slightest collisions can leave a mark on the vehicle you control in the game. Everything is calculated by the game engine as you play, so it feels very realistic.

When it comes to the game reception in the gaming world, many reputable gamers have stated that the game`s physics are of great quality and this game can be used for practicing driving and testing vehicles. Games like BeamNG.drive are rare nowadays, which is one of the reasons why this game is highly regarded by pure gamers. If you are looking for something different and a game from which you can learn a lot, then BeamNG.drive is a good game to play. All six modes in the game are interesting and entertaining to play so you will likely spend countless hours trying to finish them and perfect your records. 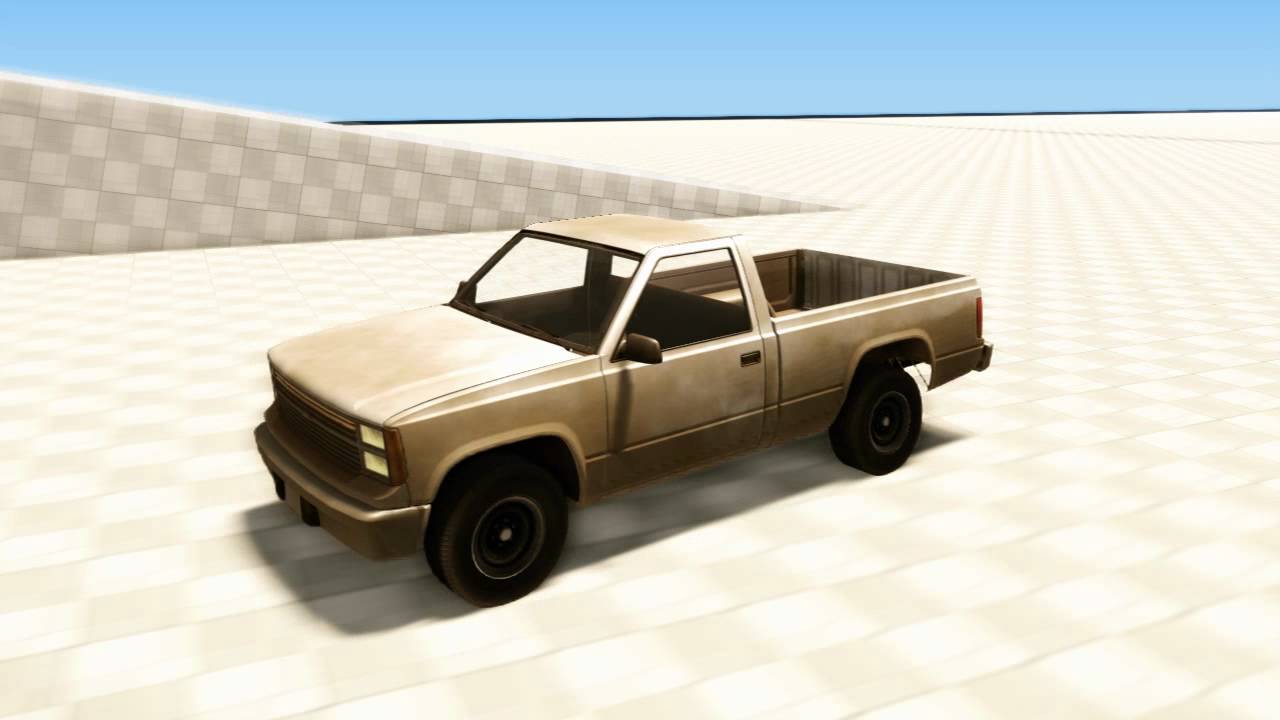 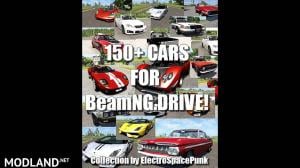 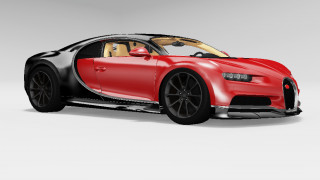 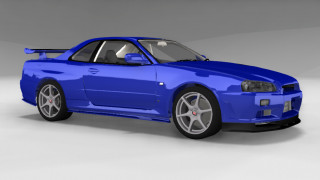 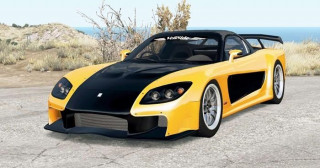 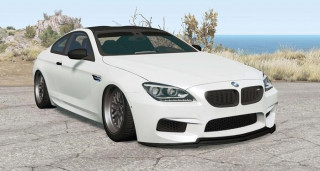 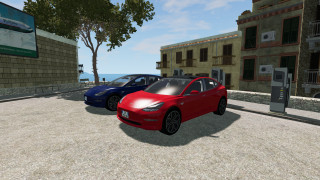 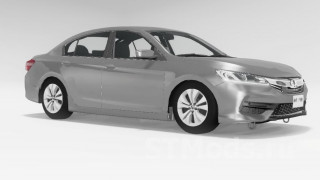 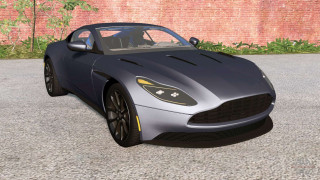 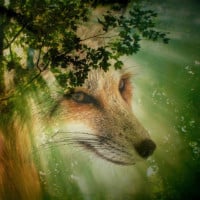 Please update the pictures and the videos

I agree ,its realistic

its not a mod

There is no download, the game costs money and it would be illegal to sell it for free like that.