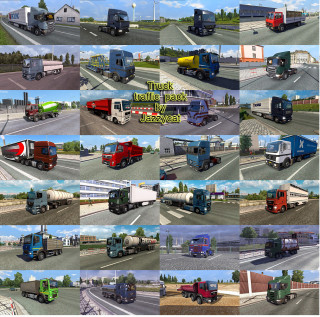 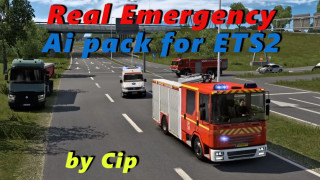 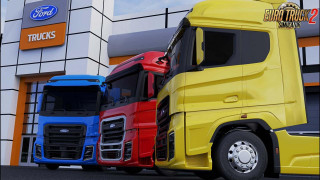 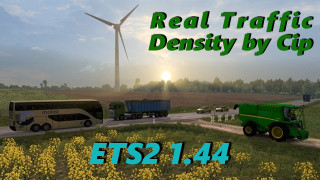 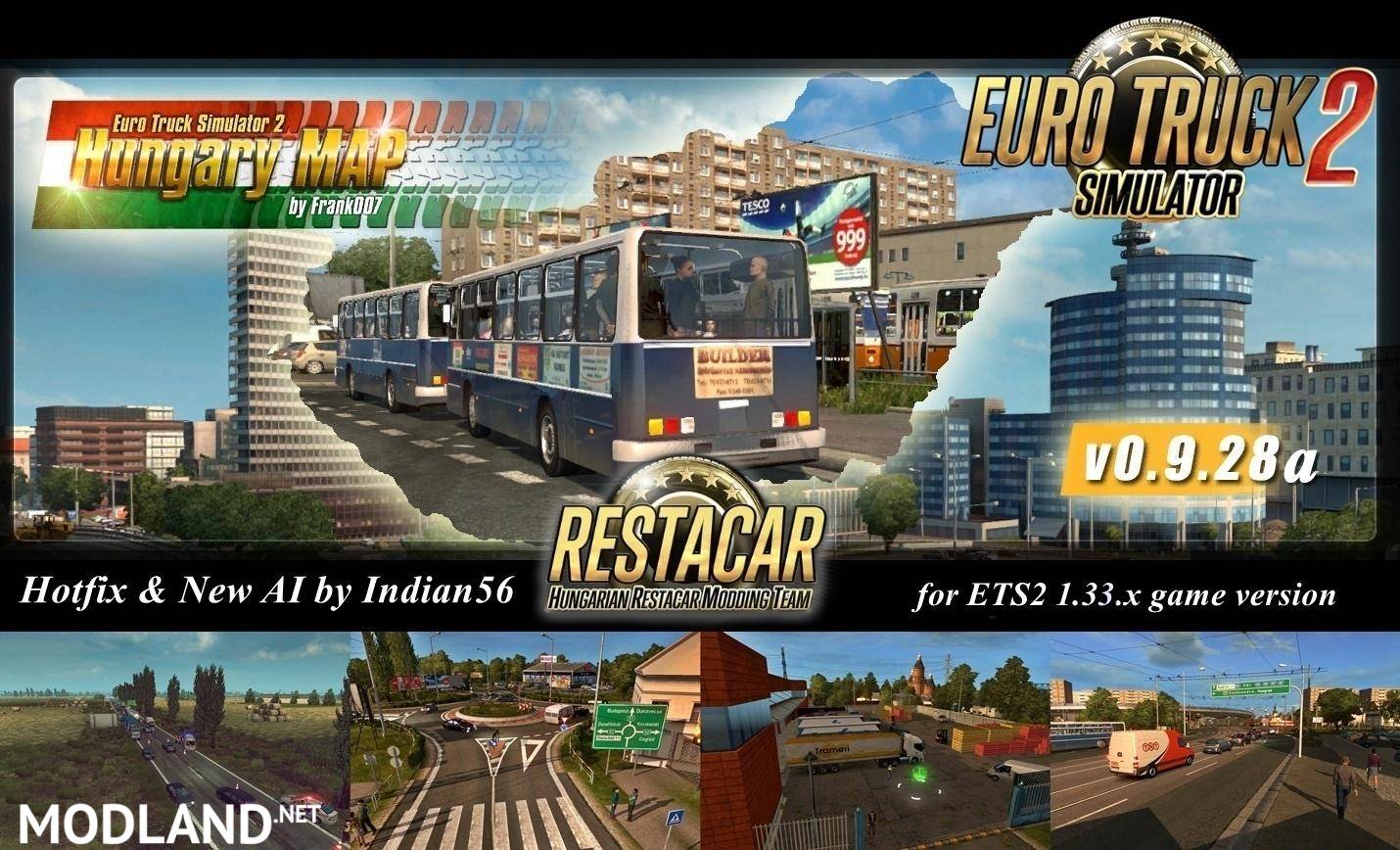 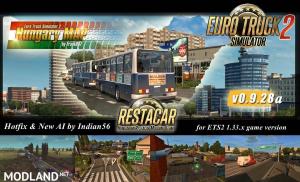 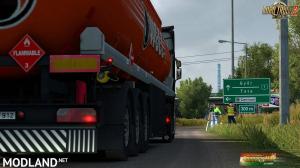 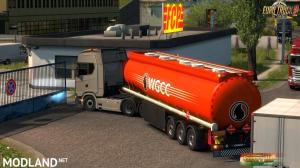 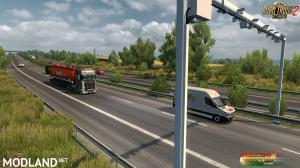 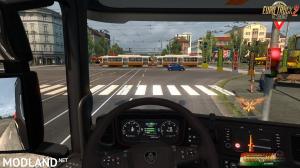 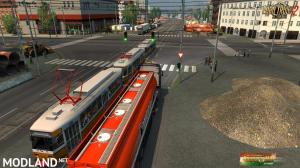 Compared to the previous release (1.31), with the exception of some new models and sound effects,
as well as file format switching, there is no change in the package!

The information is the same as in the previous release — I will not write down them again now!

The mod contains 2 scs files, one (HM_0928s_def_hotfix_1.33.x_byIndian56.scs) is the Hotfix,
the other (HM_0928a_new_AI_test_1.33_byIndian56.scs) primarily uses the
new AI (Electricity, HÉV, various trains and level crossings), but also many new models I'm not telling you now!

Warning:
Use mod at your own risk as it may contain errors.
It is worth to be careful when it comes to level crossings.

"Hotfix" and "AI Test mod" can only be used together!
(I do not usually issue a mode that may not work flawlessly, but after more and more people are "pushing",
I thought that as many people as possible test it, maybe you can filter out the bugs as soon as possible!) 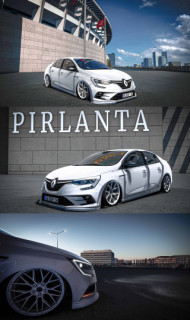 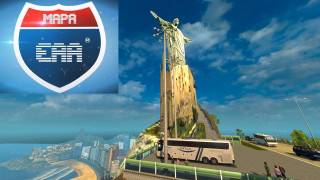 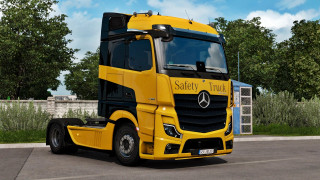 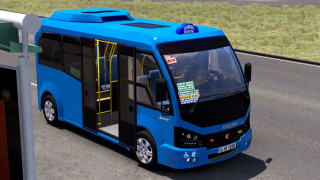 mod82 I think you forgot something: respect for the authors and the Ets2 community! Please respect the Author(s)!!! KEEP THE ORIGINAL DOWNLOAD LINKS!!! DO NOT re-upload this package to others file providers!!

Ultramoddy filled my job here without my question and permission. I asked the relevant administrator to remove it! To download, use this link: https://sharemods.com/wxhrou1qsajx/HM_0928a_hotfix_and_new_AI_test_1.33.x_byIndian56.7z.html