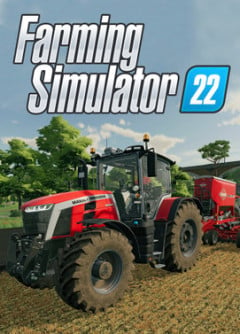 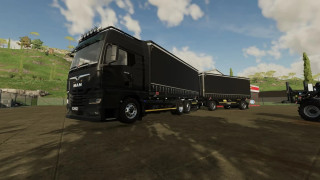 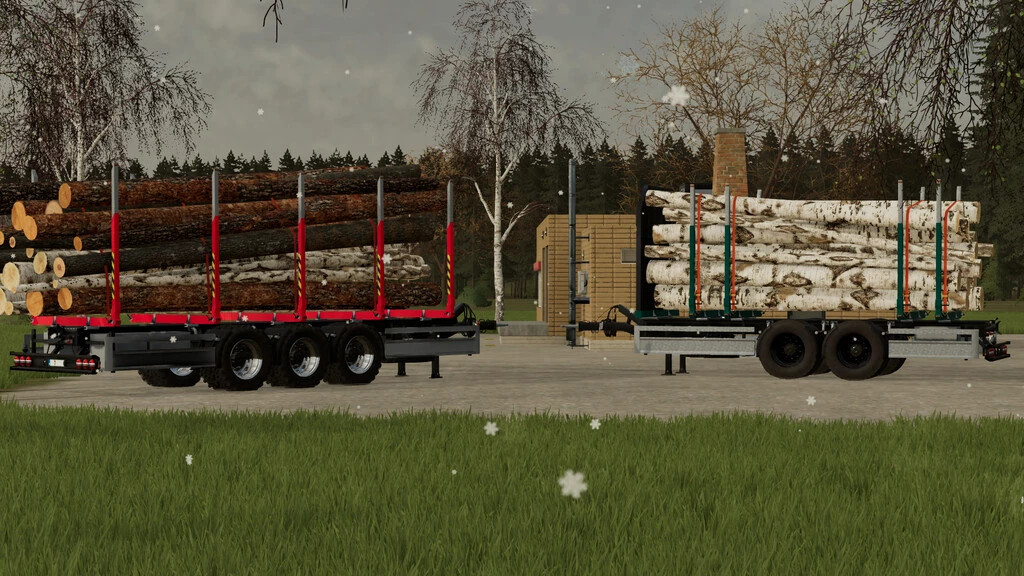 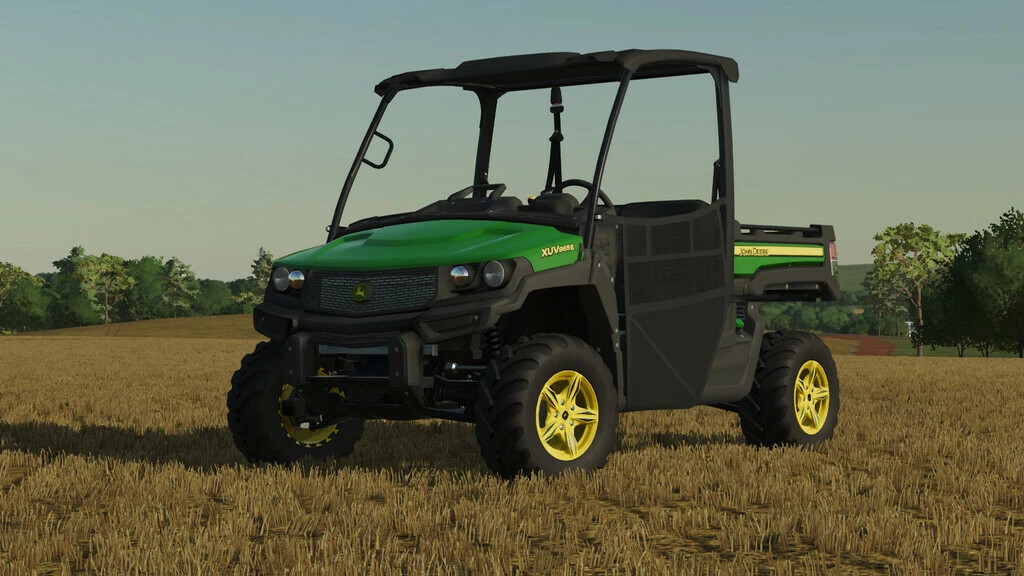 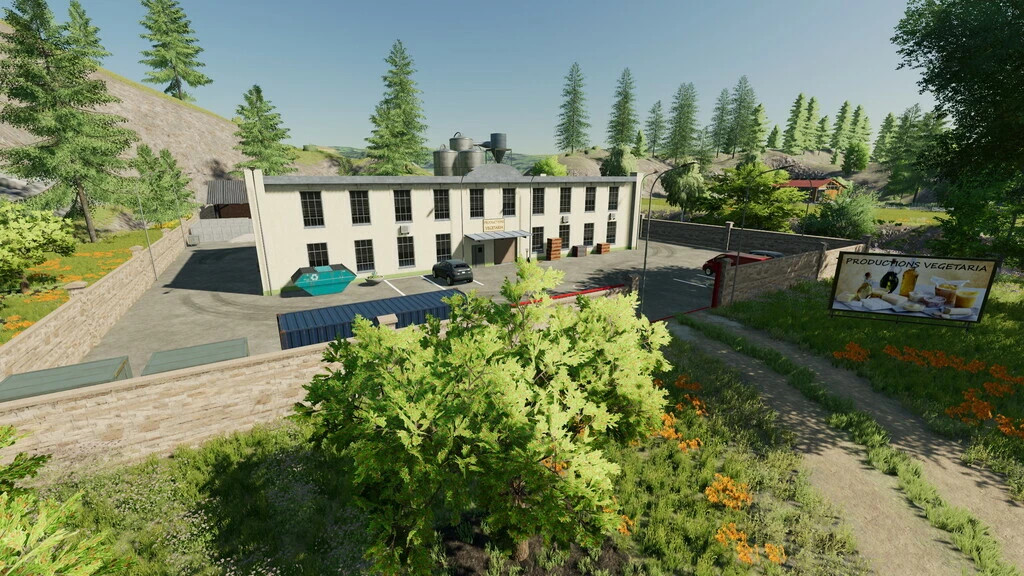 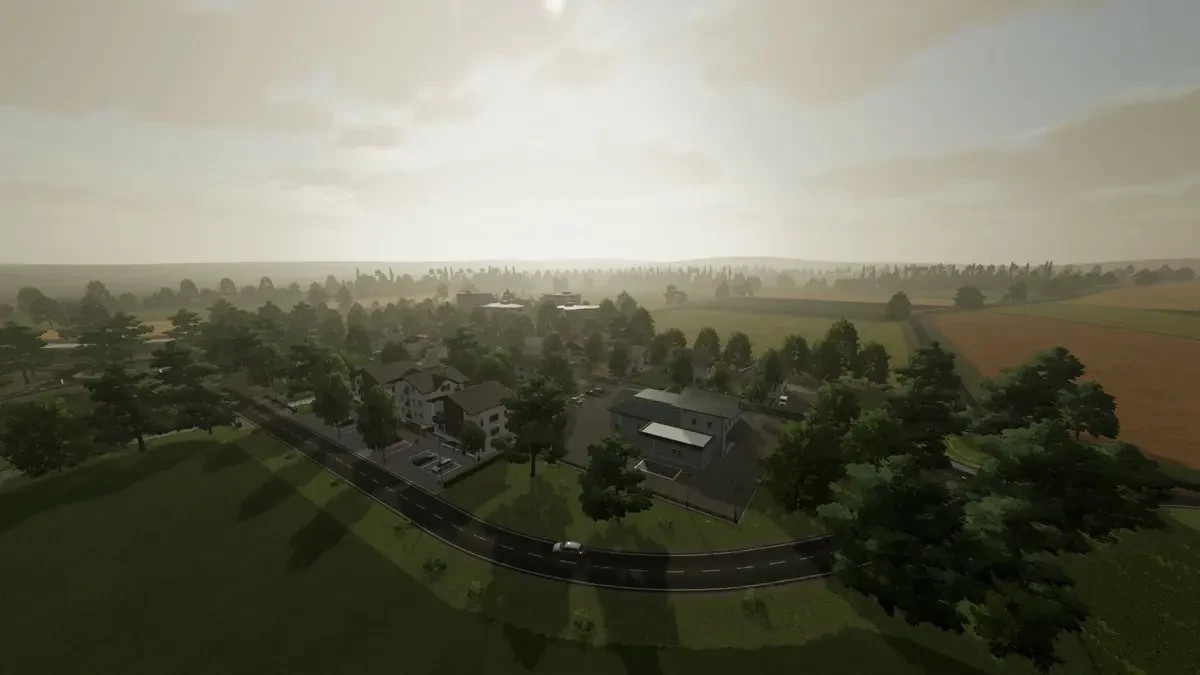 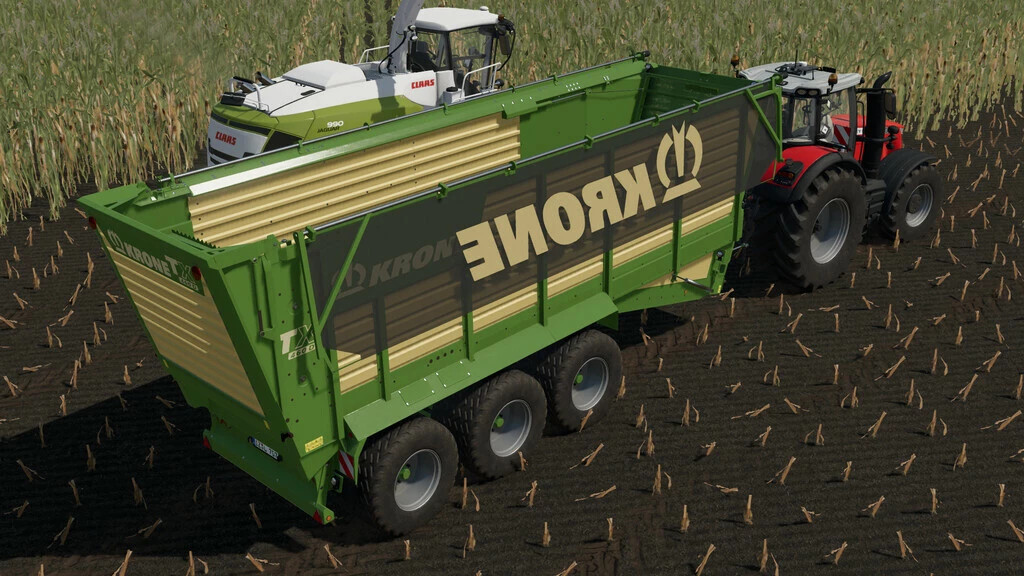 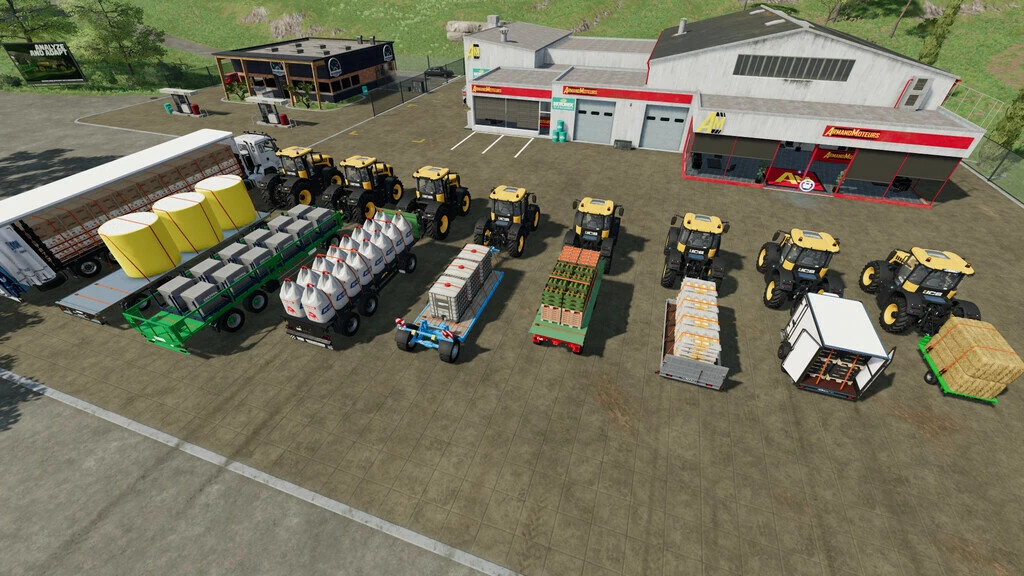 on MKS8 Forst
what is the truck you are using

on Extension Shed
this has soo many errors. DON'T bother with it

on Extension Shed
where can I download that ute shown in the pictures?