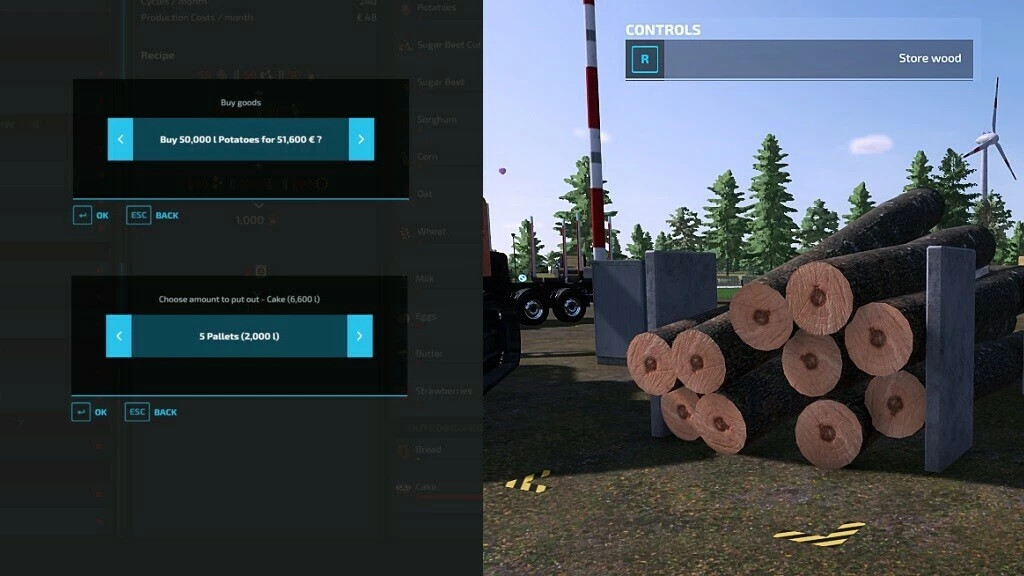 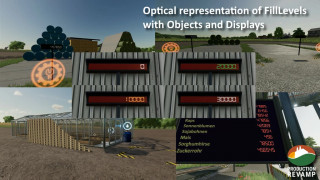 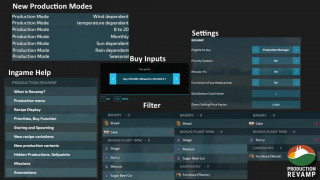 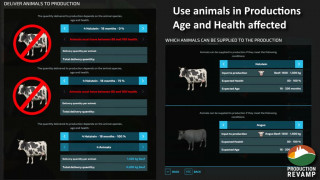 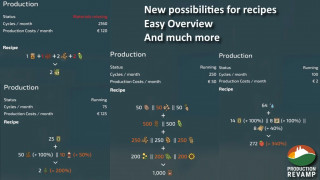 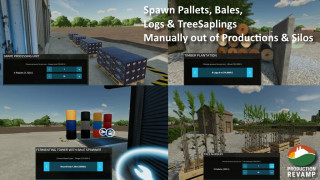 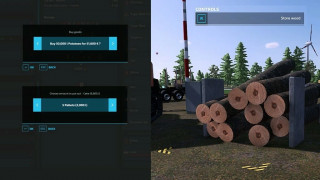 Description:
Production Revamp - Script.
Production Revamp replaces the internal production script with an enhanced version.
* Possibility to create recipes with multiple input groups (maximum 5)
* Possibility to combine several productions in one production line that previously had to be created as separated ones
* Ability to add one or more optional booster inputs that increases the output.
* Possibility to disable the booster for individual outputs.
* Add output mode: selling, distributing, spawn (keep before), store in (new).
* Additional display to show sharedThroughputCapacity in production chains.
* Productions that are mission targets can no longer run full (if they do not belong to anyone)
* Productions written without Revamp will continue to work.
This is just the script, the script alone does not change Productions!
More information and Tutorial on this site 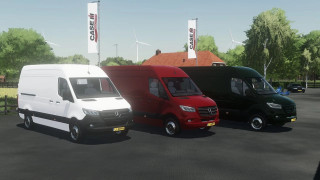 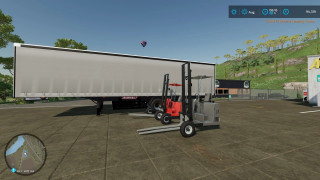 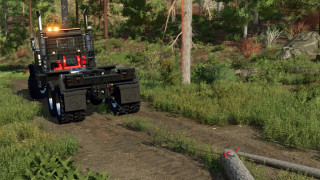 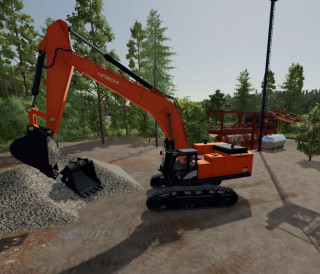 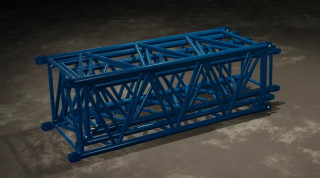 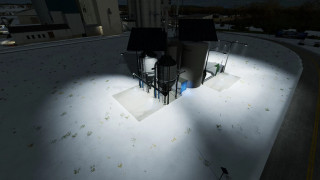 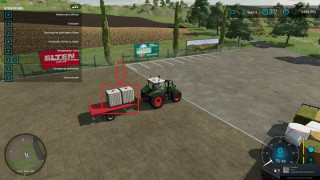 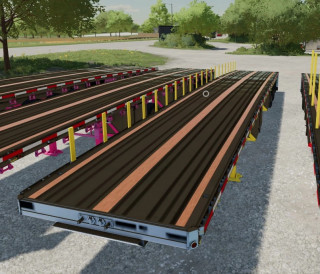 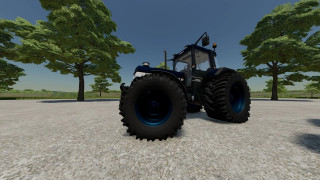 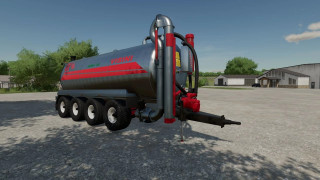