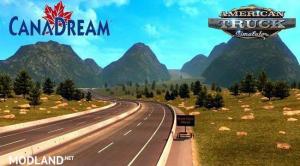 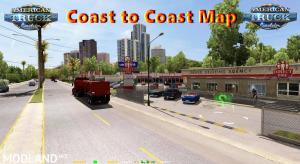 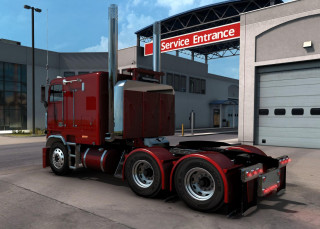 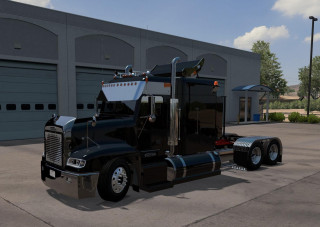 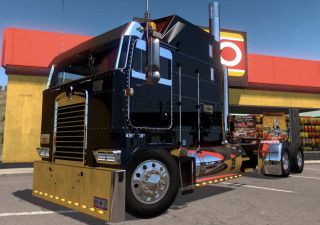 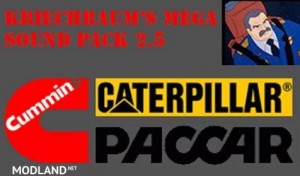 
What's that sound pack adds to the game?

This mod adds those engines and their sounds in the game:

-This mod comes with a separate mod to add realistic transmission, tires and wind sounds in the game.
Which truck are working with it?

What's new in this version?

-Added new Caterpillar C15 sound and engines. Note that the previous C15 sound is still available in the pack, just it is now called "Straight Piped". 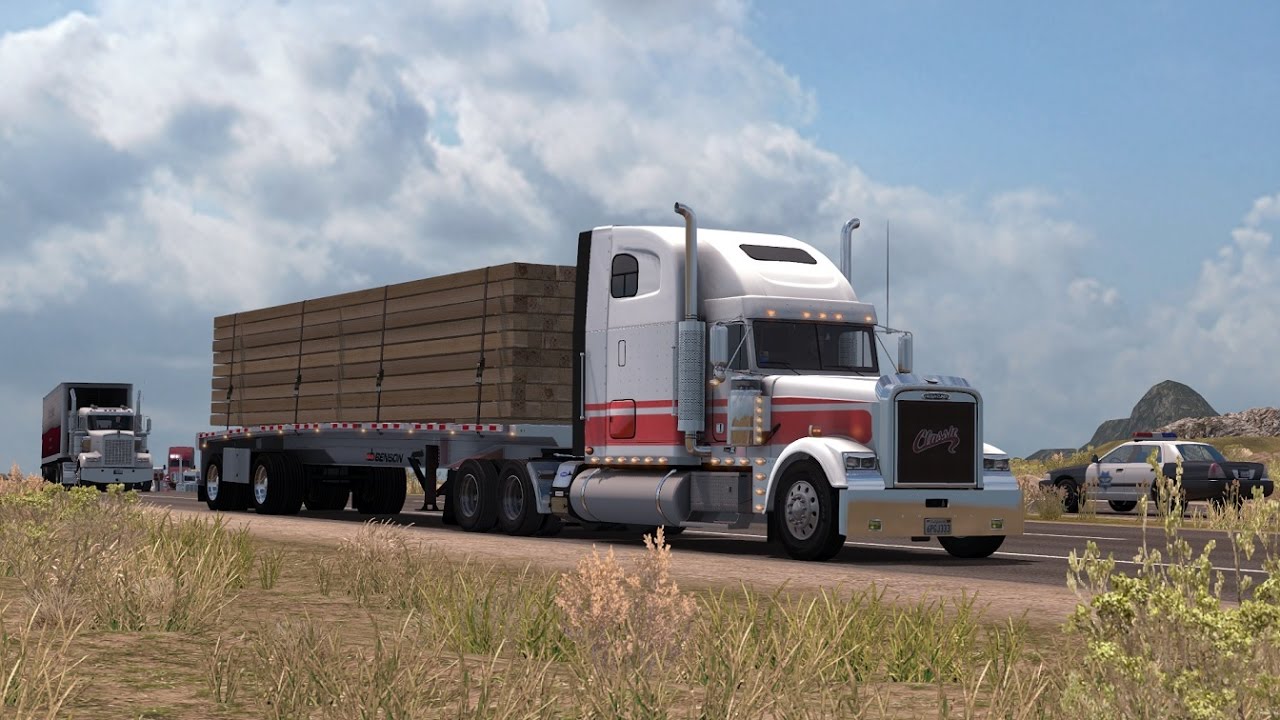 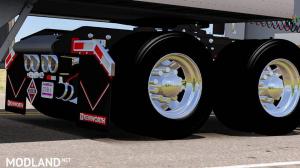