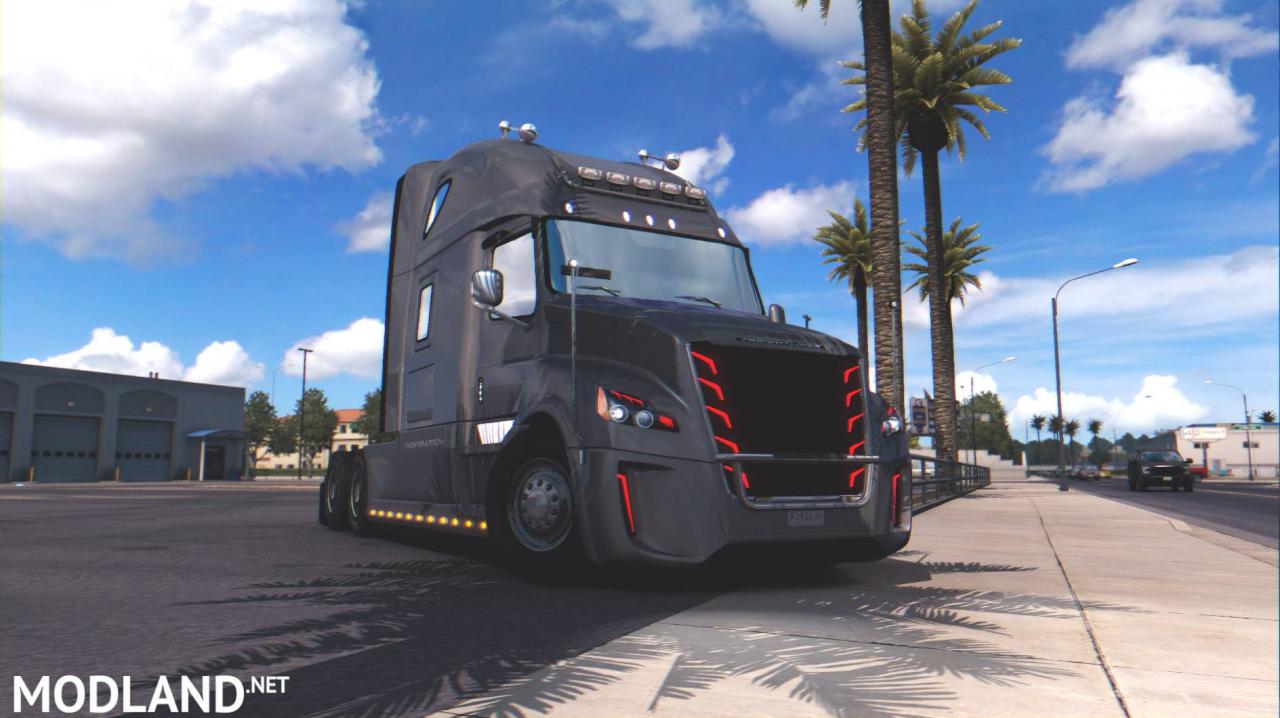 Description:
1) The fix is intended for a modification called "Daimler Freightliner Inspiration".
2) Fix returns the sounds to Cummins ISX15 and D13Cxxx E5 engines - they are borrowed from the original Volvlo VNL from SCS. The rest of the engines were left intact, as adapting sounds through FMOD Studio takes a lot of time, and this is not justified for third-party modification.
3) Animation glass are present both in the cabin and outside. The author of the original mod added the possibility of toning glass in different colors, but this mechanics did not take into account the future possibility of opening windows. So if you decide to render the glass, then you will not see the animation of opening windows from the outside.
4) Mod was tested in ATS version 1.38. In theory, it will work in ETS2. 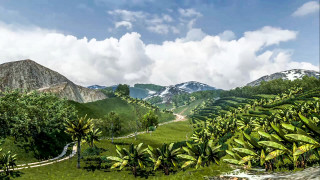 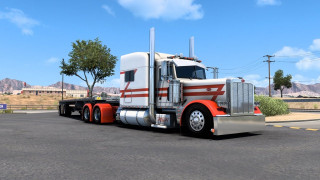 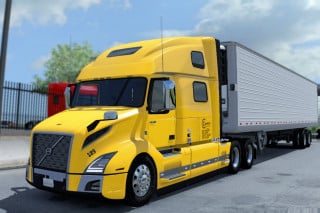 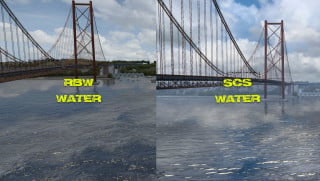 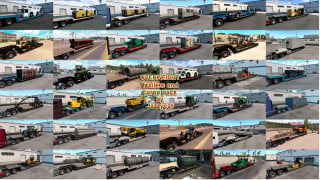 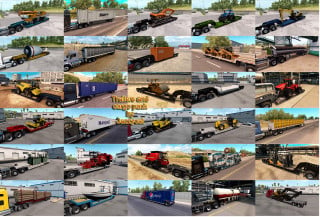 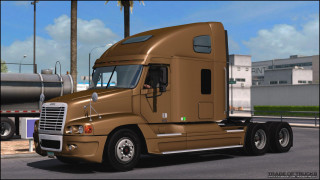 Guys seriously.. the truck mod is a complete mess with millions of errors and warnings everywhere barely converted to 1.37/1.38 and your fix obviously didnt fix anything.... sorry but i dont use unpolished mods, and smart people i hope do the same.